Based on a clinical image and testing we advise avoiding the trigger, medicament therapy and immunotherapy

Caution and individual approach are absolutely vital because we are dealing with the most sensitive part of our population – the children.

A good cooperation with the doctor as well as parental education is required because these are the most common chronic problems that don’t have swift and easy solutions, but rather required cooperation, persistence and educating the parents.

In the clinic we give the best possible advice about caring for the newborn, especially if the child has inherited any genetic tendencies from the parents such as allergies, eczema, which are the first symptoms of atopy

It is also possible to determine which type of bronchitis harbor beginnings of asthma because not every kind of chest whistling is because of asthma.

As the child grows, so the lung problems usually settle down and eventually give way to clogged noses, sneezing bouts, itchy nose and eyes which are the most common ways allergies manifest for house gnats and pollen.

The time at which the symptoms manifest is of great help in confirming or dispelling doubts when it comes to testing the triggers for problems.

Removing causes is often enough of a therapy, for example in food allergies, but in many other cases it is only the beginning and medicaments have to be applied in the form of antihistamines.

They are relatively safe medications, but they need to be applied for a long period of time, sometimes for months, which can be a strain on the parents who, in addition to worrying about their child’s condition now also have to worry about the effects of long-lasting therapy.

This is why it’s important to choose the most effective medication that will lead to improvement in the shortest possible time.

The term allergy was introduced in 1906 and signifies immunological over-sensitivity which leads to various health problems due to the activation of different patomechanisms so different approach has to be employed when treating these problems.

It is one of the youngest branches of medicine.

The diseases of the 21st century:

ALLERGY is not a disease in itself, but it does lead to various diseases.

It can occur in almost all organs, but most common affected areas are the skin and the mucosa membranes  (respiratory and GIT).

According to the data gathered by the European Academy for Allergology and Clinical Immunology, around 17 million Europeans suffer from food allergies, 3,5 million of which are young people up to 25 years of age, while 8% of them suffer from a life threatening form of the disease.

Any undesirable reactions to food can be sorted into toxic, enzyme, and hypersensitive (IgE intermediated and IgE mediated).

Every 6th patients confirms their suspicions of being allergic to a food ingredient and the only way to know for sure is oral provocation.

Food allergies most commonly occur during childhood (real allergies, to protein, cow milk, eggs, soy, peanuts, nuts...) and her frequency in the last years is statistically the same.

At older ages, a more frequent, mixed food allergies may occur (between inhalation allergens, pollen and fresh fruits and vegetables).

Avoiding the problematic ingredients is the therapy for these problems. Most of food allergies are passing.

Is one of the unwanted reactions to medication.

It is an immunologically mediated reaction to a certain medication. Out of all undesirable effects, only 15% of the reactions are real allergy reactions, whether IgE or T-cell intermediated.

These reactions are often unpredictable and can be life-threatening.

IgE intermediated are the reactions which occur about 1h after the drug is administered and they manifest most commonly in hives, mouth swelling, breathing difficulties, nose-clogging, nausea, vomiting and at worst a full on anaphylactic shock.

IgE non intermediated reactions occur later, after an hour to several days after the last medication dosage. It can manifest in the skin in all sorts of manifestation, as a rash, skin eruption, late urticarial rash, vasculitis, to heavy clinical syndromes that affect the skin and internal organs (DRES; AGEP) 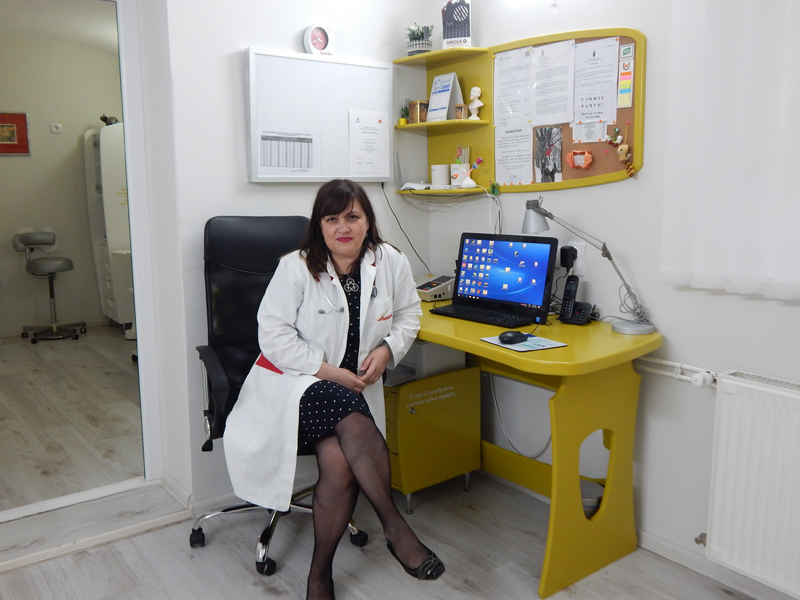