Parking
In business since: 1993.
METHODS OF PAYMENT
Cards
Cheque

Kelebija horse farm, near the border with Hungary, was established in 1993 only about two acres and a few old mare purchased in Karadjordjevo Vujaku (BiH), DJ akovo ...

It became the stable of impressive complex on 20 acres, with an artificial lake, modern stalls, large pastures, competitive fields, flower beds and facilities in the Pannonian style and 60 Lipizzaner among which there is one of each breeding animal from all the basic lines stallion - Maestoso, Conversano, Favory, Neapolitano, Pluto, Siglavy.

And unlike most of the people who know little to their ancestors, the origin of these horses are known in detail all of the 428 years ago - from 1580, when the breed of horses originated in Lipica in Slovenia, the former Habsburg Empire. 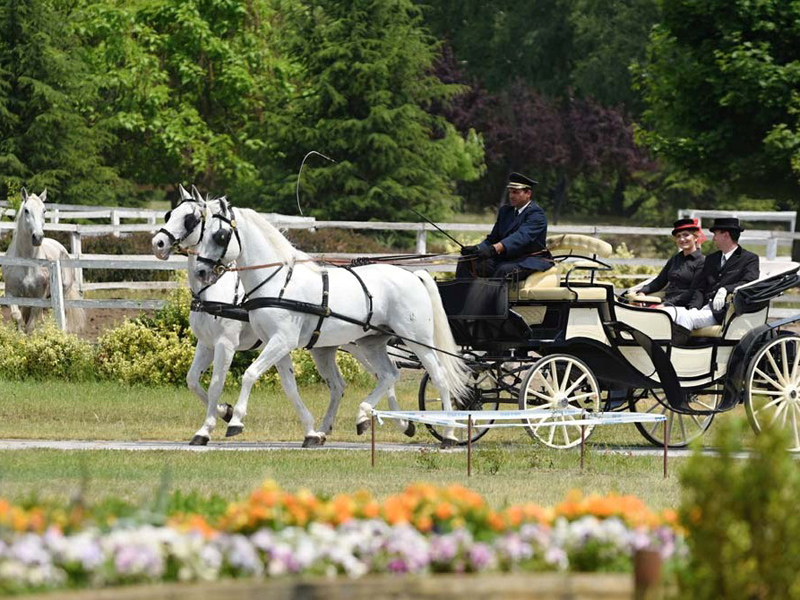 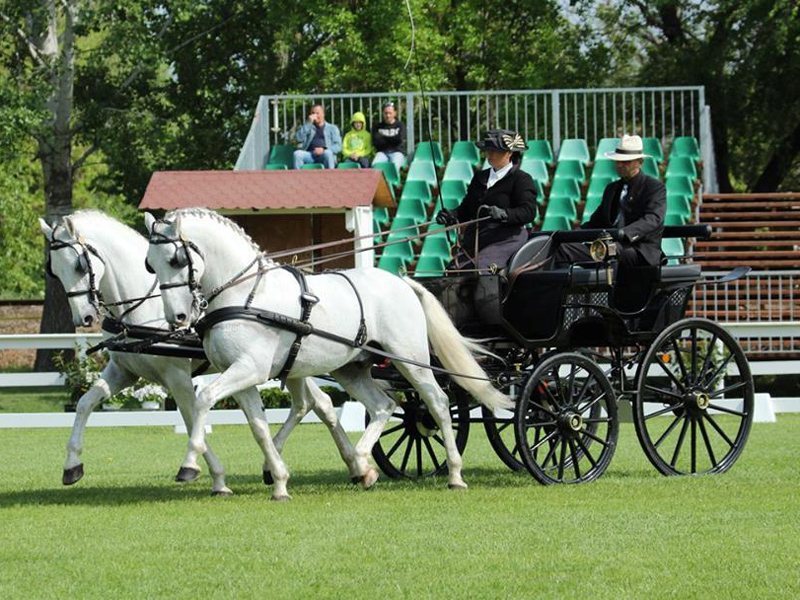 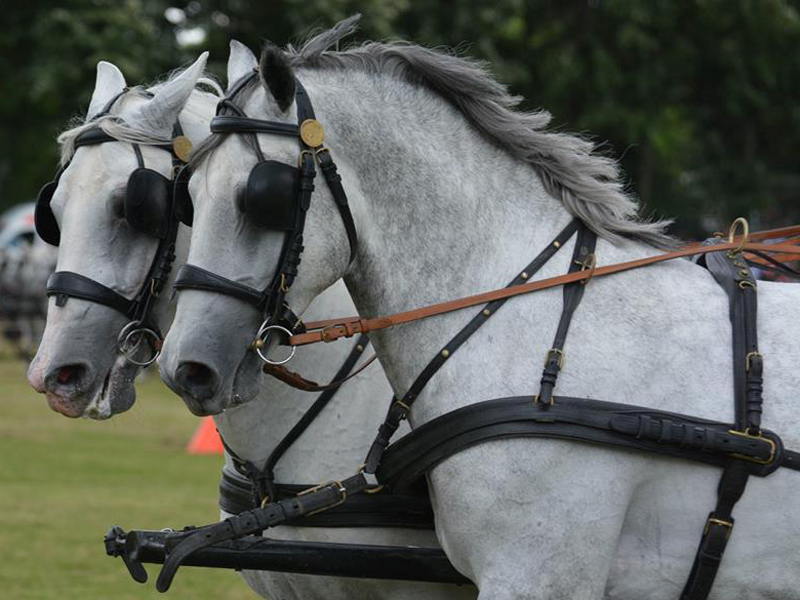 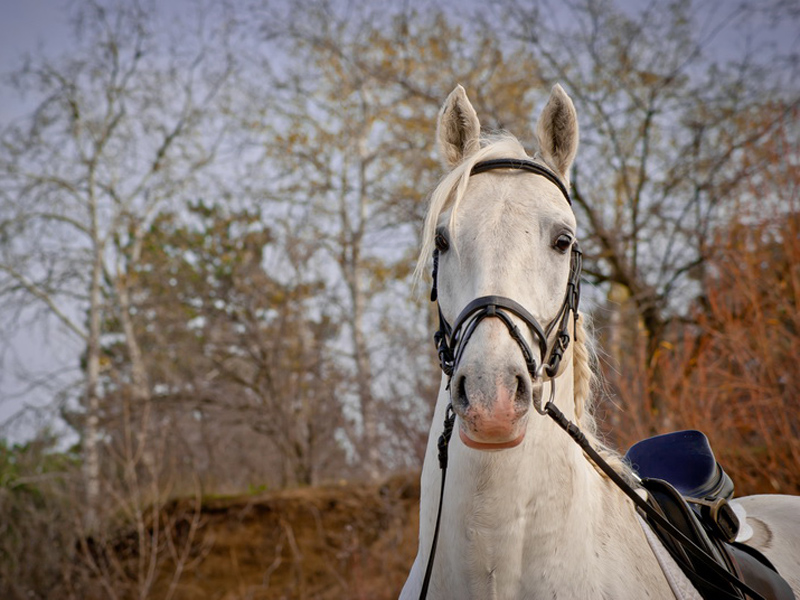 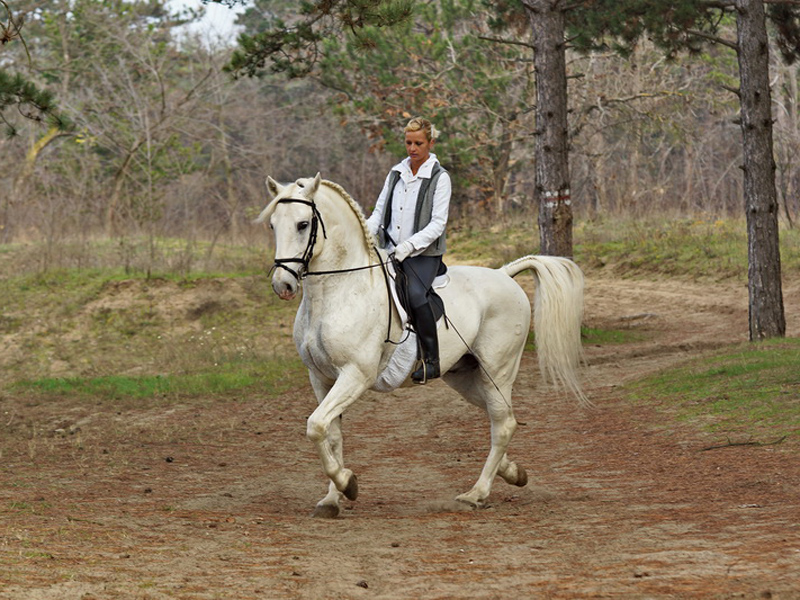 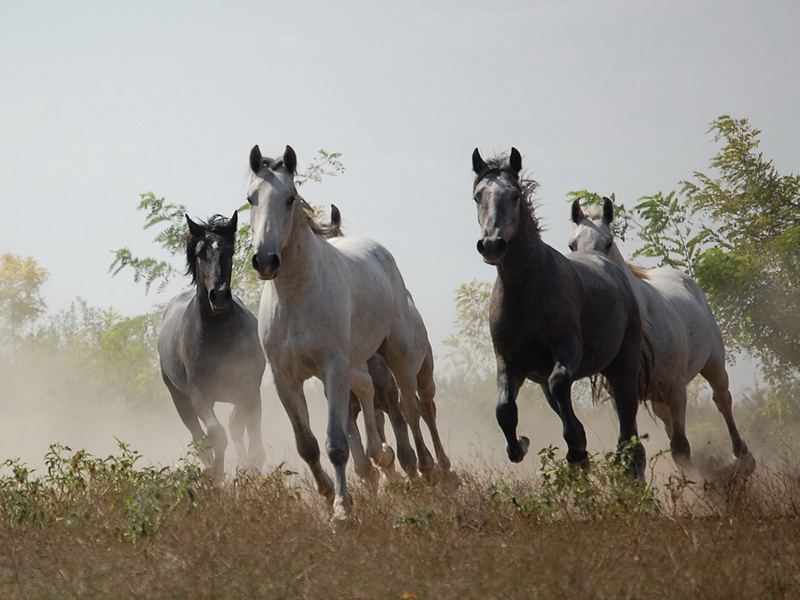 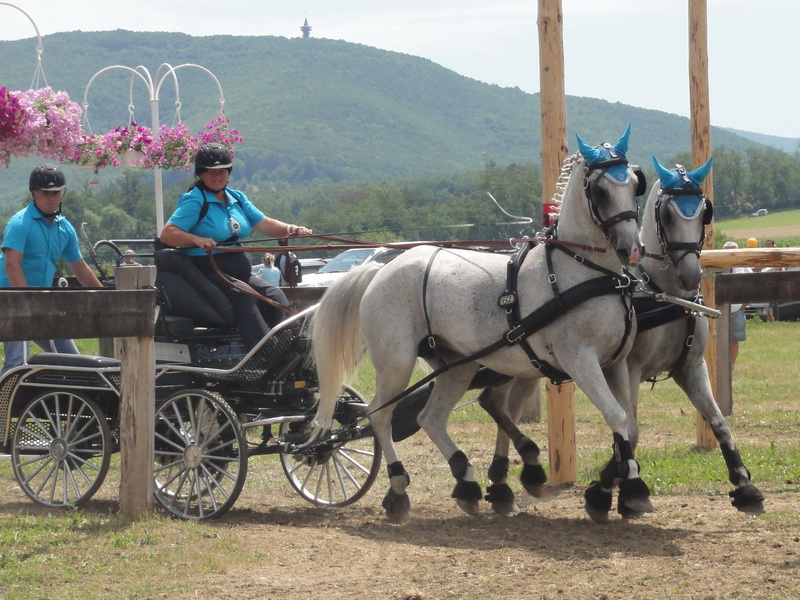