One of the oldest stud farm in Serbia (1853 ) was founded by Prince Milos Obrenovic and " the suburbs near Velika Morava bred the best horses in the centuries-old oak forest preparing pigs for Vienna and Pest . "

It is assumed that the paddock resulting from maternal love Princess Ljubica the eldest son of Milan , who was often sick , wanting to create a residence far from the dust .

So Prince Miloš ordered all the way from the farm to Pozarevac planted oaks . It was built guest house and several barns in which the prince kept his horses. To his estate , where he created a horse farm , donated to the state.

Name Ljubicevo gave Prince Michael , in memory of his mother , Princess Ljubica , the wife of Prince Milos . " An oasis of peace and tranquility ," as frequent visitors called stables , survived the life of national history but still , after a tough day , coming revival. At the beginning of the twentieth century , a horse farm has grown into an institution Konjarski European level and had about 500 head of a noble race .

If you are not a connoisseur of horse breeding and equestrian sports , you probably names throat Ljubičevac , Kastor , Remoz , Hajdžan will mean something , but all of which are " tied " to a horse farm Ljubičevo will recognize them invaders " Triple Crown " nepobeđenog galloping , pepinjera .

Visitors can enjoy an organized tour of the stud farm , view the details of the program of the Games - Ljubičevski višeboj , carriage rides , exploring and sightseeing trophy sale , visit the monument that was erected as a sign of success throat Ljubičevca . The Ljubičevac was in 1974. He won a victory in all three races and class triple crown . For stud Ljubičevo is related tourist and sports event Ljubičevske Equestrian Games . 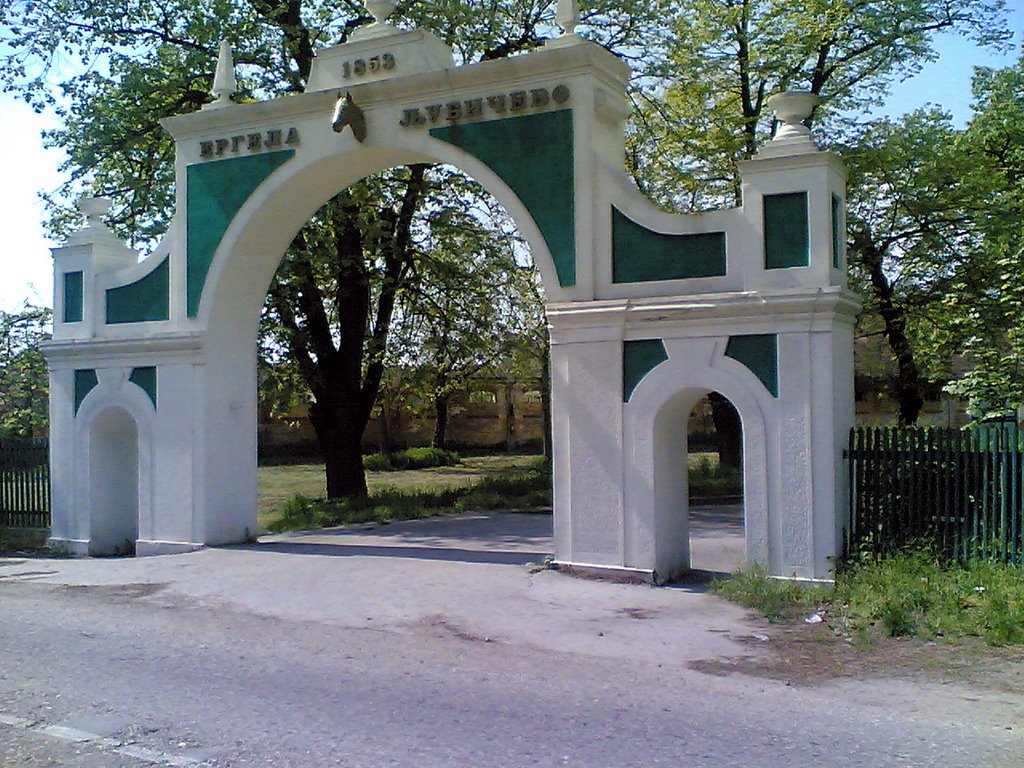 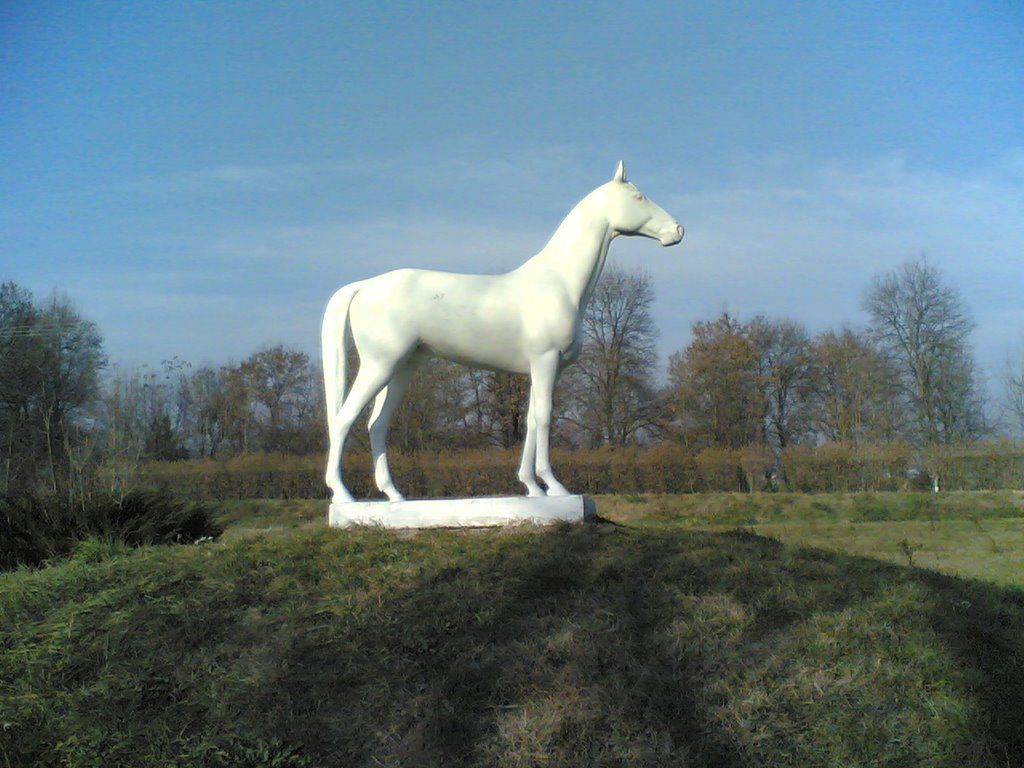 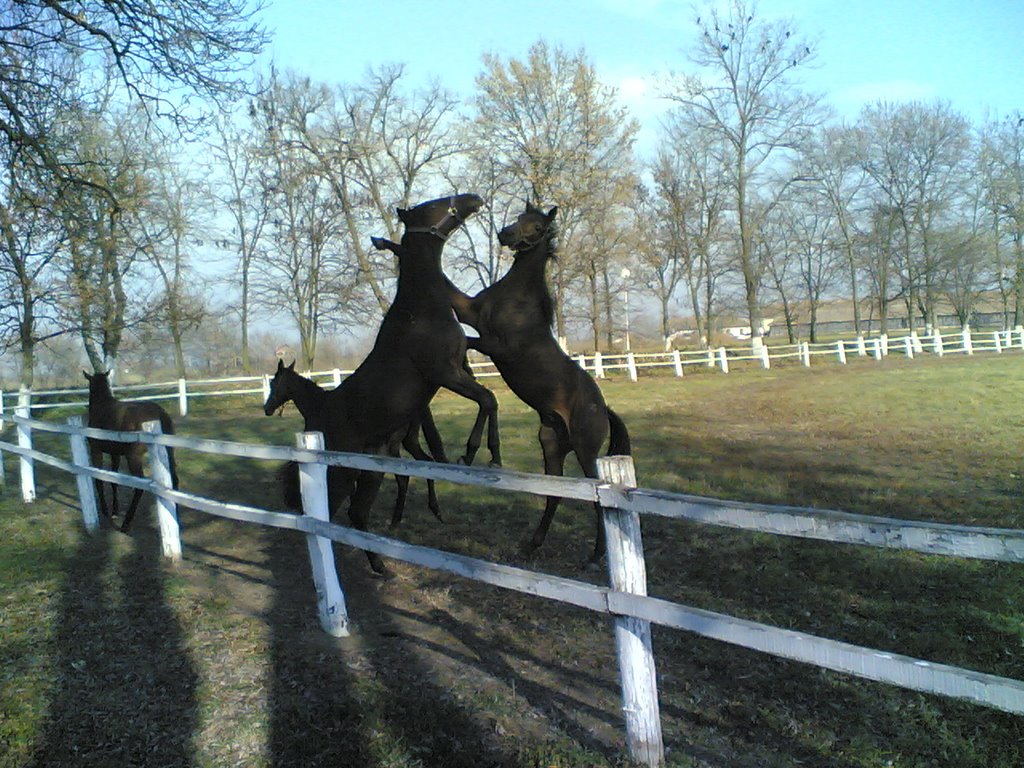