Works out in the field
In business since: 2006.

Dear nature lovers, the company Matam Flower Garden is located in Petrovaradin and deals with the complete services in the field of horticulture. Starting from development of conceptual design, preparation of the site, works to maintain green space maintained. Each segment in the implementation of the agreed solution is performed under the professional care Dr. Milan Misic, whose work in this area Chamber of Commerce under Rule on GOOD DESIGN awarded this most prestigious award in the field of design improvements in the economy, and thus he made a great honor as a designer in the field of horticulture, especially as he was awarded as an individual, The same award was granted and the company Matam FLOWER GARDEN which he is director. Novi Sad Fair Special recognition for quality assessment at the 43 International Fair HUNTING, FISHING, SPORT AND HORTICULTURE held from 28 09. - 03 10. 2010th for its contribution in the interior of the Festival of Sport GYM FEST 2010. get the company Matam Flower Garden and Dr. Milan Misic. Mr. Milan Misic had a great honor to be the guest of Novi Sad television in several television shows devoted to themes related to horticulture. Two shows in its content deserves attention - and Arhitektons Workshop. The first program dealt with the architecture of the garden and the second term gardeners. So far we have done over 300 gardens of various architectural styles: Eastern, Mediterranean, desert, formal, country, English, urban, romantic, mountain ... We would extract alpinetume, lakes and oriental gardens. We have built a part of himself in many beautiful green areas around our country and in abroad. Family gardens-Mile Dragic, Milos Bojanic, Brandon Lazicic, Milan Bogdanic, Nene Rausa, Darko Corovica, Villa Mexican Ambassador ... Restaurants-scale, Art Hotel, Hotel Prezident, gelateria System, T café ... Companies and institutions - Novograp, Mica Mlekarica, Pannonian Bank Coteksviscofan Dental Clinic of Vojvodina ... For more information you can reach us at - Francis Stefanovic 4, 21132 Petrovaradin and phones 021:6435 164, mob. 064 144 73 24. 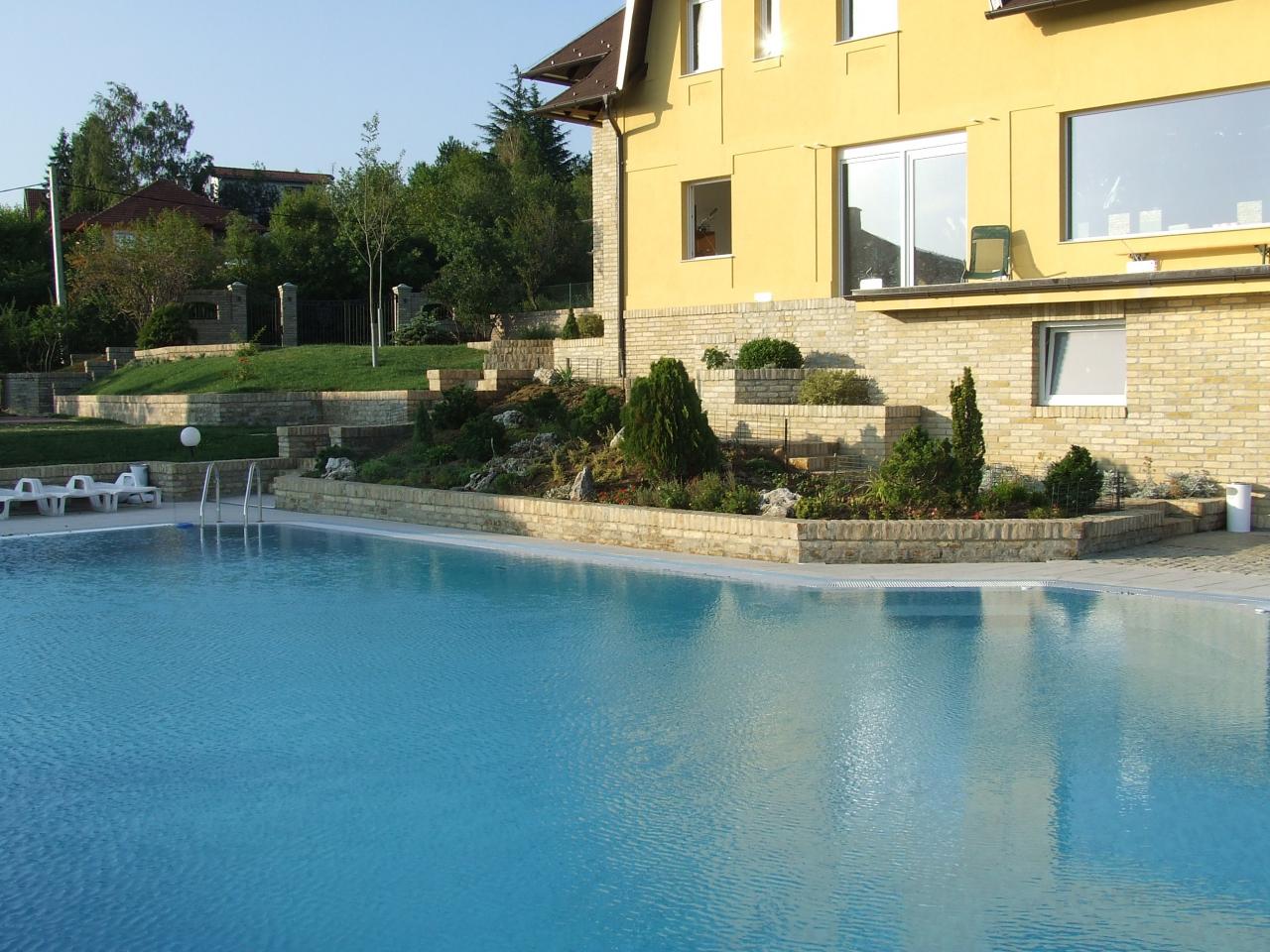 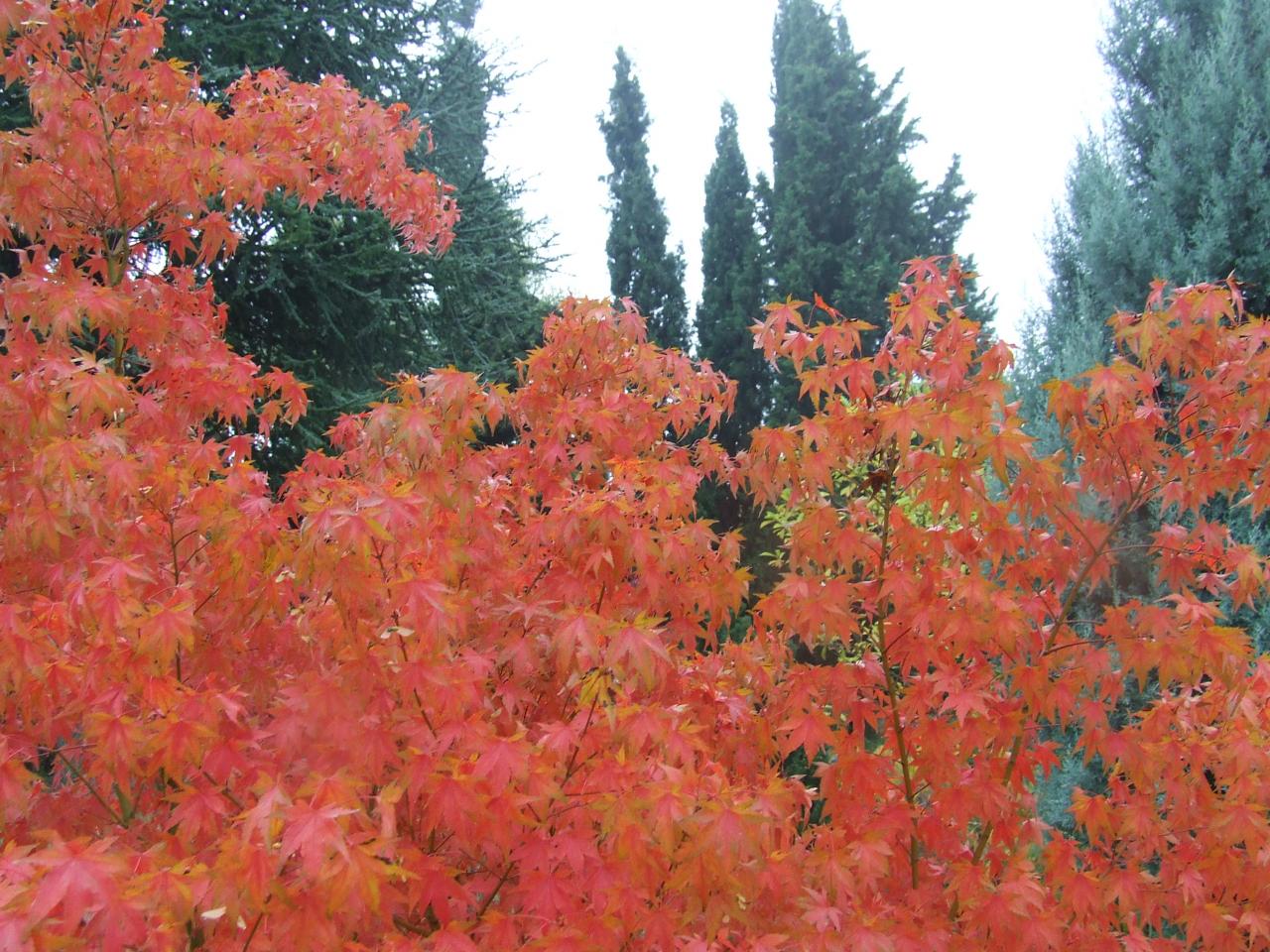 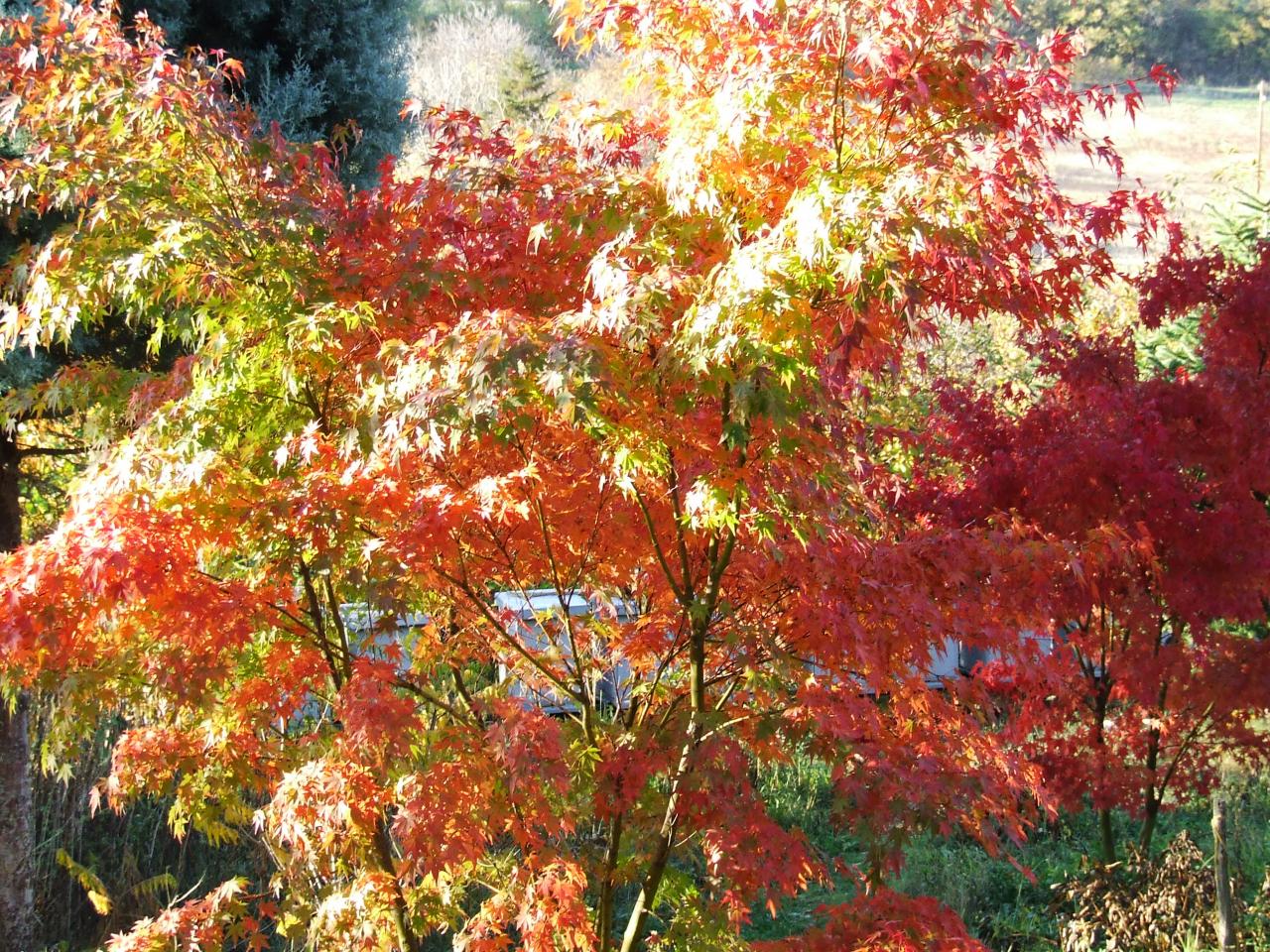