Dr. Enes Maljevac started their private practice on 12th of August 1991, with the SSA-TOSHIBA 38B ultrasound device.

The clinic was then re-named EHO and fully became independent in September 1992.

During that year, the clinic grew into a full-fledged Health Institution “EHO-C” with the purchase of the latest color ultrasound device (Esaote Idea AU4, Voluson 530DMT, Acuson Secvoja 512), full x-ray cabinet and modern biochemical and microbiological laboratory with computer support in all workplaces.

Today, in addition to the above-mentioned ultrasound technology, we also have a new device: VINGMED sound – system Five, exclusively for cardiology and vascular examinations using the Myndray DC-70 GE VIVID 7 and Sequoia Acuson 512.

The clinic has a device for full analysis of the entire body’s condition, the so-called AMSAT or Computerized electro-dermal, functional diagnostic where you can get the full body image in 3-10 minutes with a display of affected organs or body regions, up to 2 years before the symptoms can be manifested.

The possibilities of the AMSAT system are multifold:

- Getting a quality estimation of your organism’s functional state in the form of phantom analysis up to 2 years before the symptoms would’ve been manifested
- Help in diagnosing over 400 medical conditions
- Controlling efficiency of the results obtained through various therapeutic methods and especially via MRT
- Analyzing dynamic changes of the organism’s functional state during treatment
- Establishing the primary source of functional disorders
- Establishing the pathology character using expert systems in our PC databases
- Following the training and rehabilitation process for athletes after sports injuries.

By applying MRT, the AMSAT diagnostics creates an optimal and continuing technological cycle of treatment: diagnostics-therapy-diagnostics, allowing us to optimize the process and treatment results.

AMSAT is recommended to the wide population of all ages for preventive diagnostics which reveals possible functional disorders up to 2 years before the symptoms would’ve been manifested especially for the more affected professional groups (athletes, managers, military, police personnel...)

The reliability of our diagnostics is regularly 80% which is a very high percentage compared to other medical devices.

Examinations can be done on workdays with adequate preparation given when the exam is scheduled. 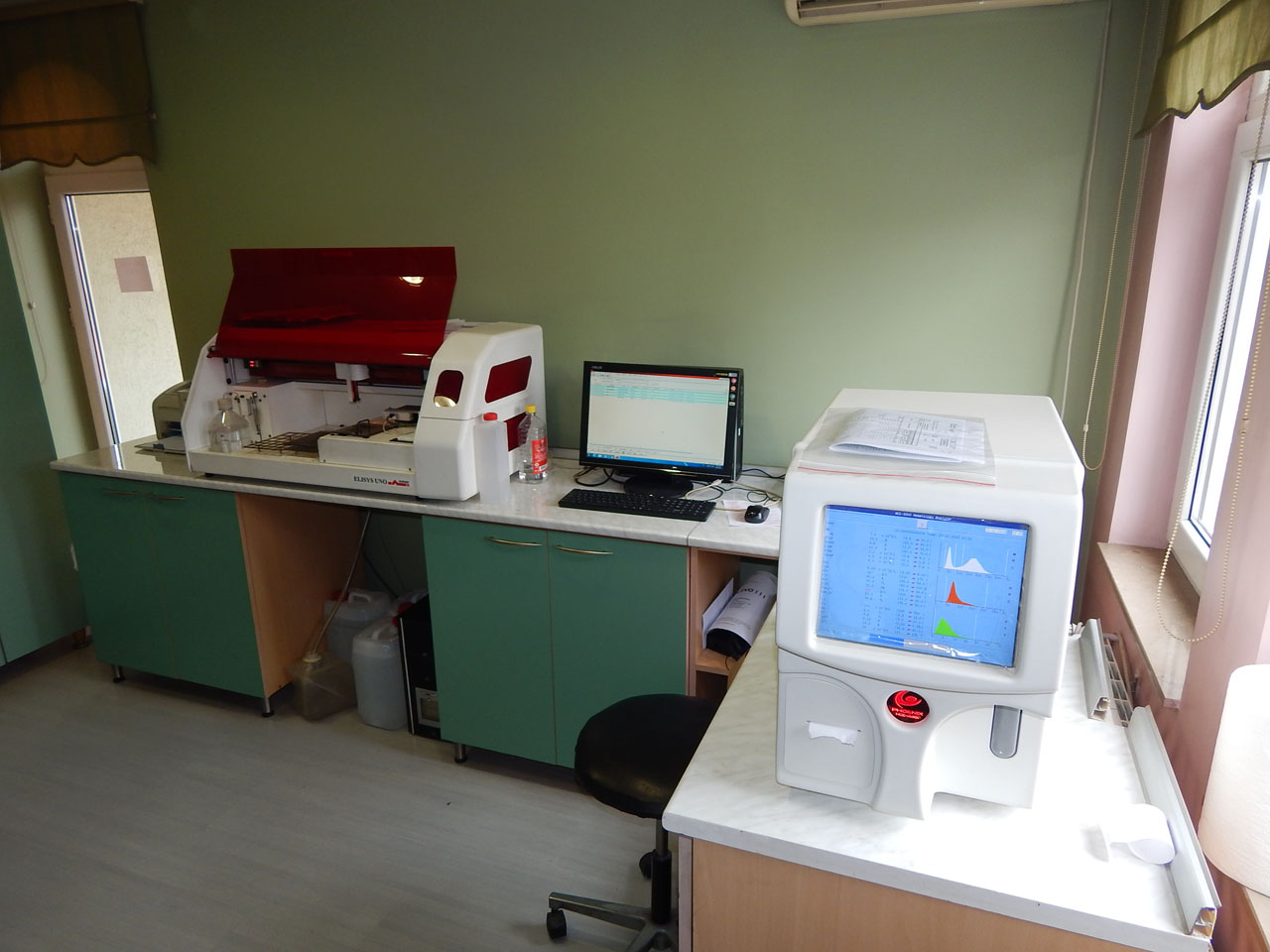