She was born 03/16/1956 . in Vojvodinci , Romanian nationality . Elementary and high school in Vrsac and ended with great success.
In 1974. enrolled in the Faculty of Medicine in Timisoara, Romania, and finishes it on time in June in 1980. with an average score of 9.16 . In September of the same year she defended her graduate work with a grade of 10

In 1985 she began residency in internal medicine at the Medical Faculty in Belgrade in January 1990 laying specialist exam with excellent marks . In the same year , after having passed the Board Examination begins training in echocardiography with prof . al. Natalia Simin in the Office of echocardiography KCS .

In 1992 she passed also with honors subspecialty examination in cardiology at the Institute for Cardiovascular Diseases in Sremska Kamenica.

On several occasions, she was a participant of international, European and national cardiology congress.

After graduation and a diploma of recognition of March in 1981 she started working at the health center Vrsac to December 1999 and from January 2000 she opened a private internist cardiological clinic where she works and still perform all of the following examinations .

Echocardiography ( ultrasound of the heart ) on the unit GE VIVID 7

ERGO online and Schiller EKG AT - 104 PC with a detailed analysis and display of ECG ma all reme test.

Examinations are scheduled by phone . 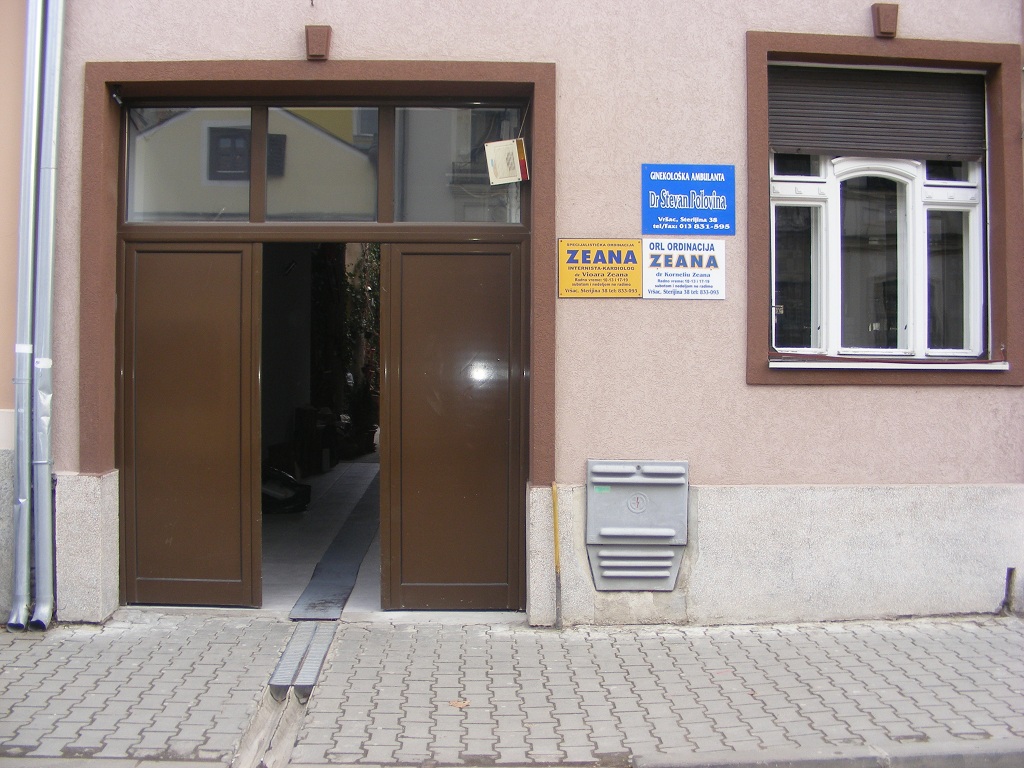 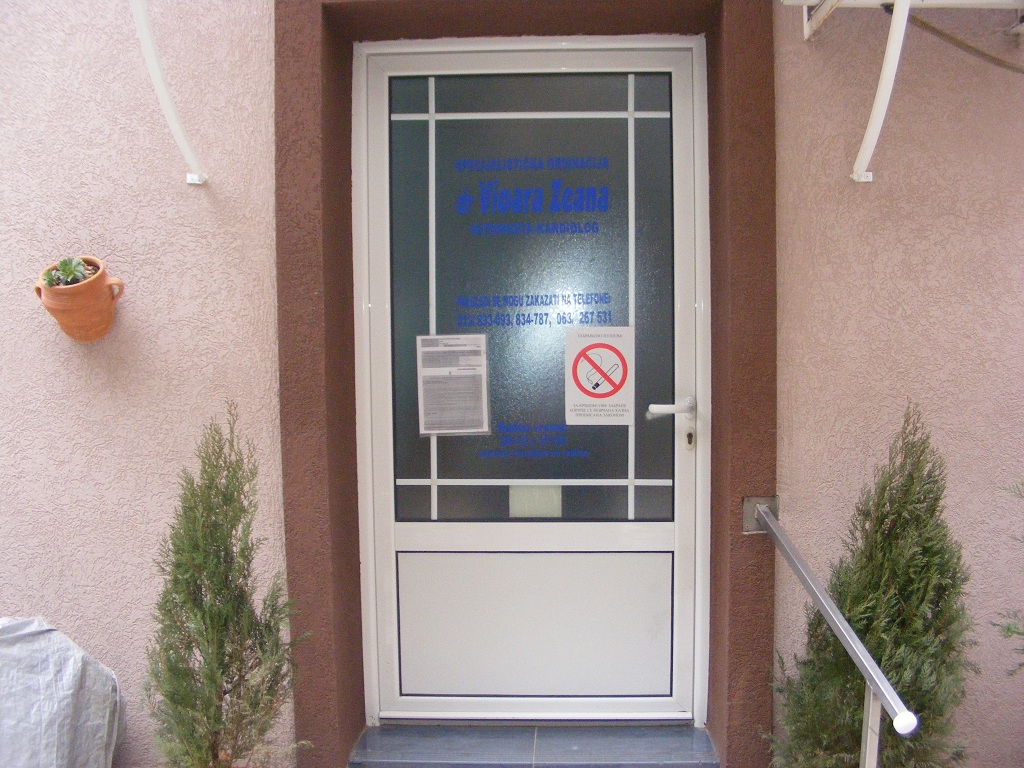 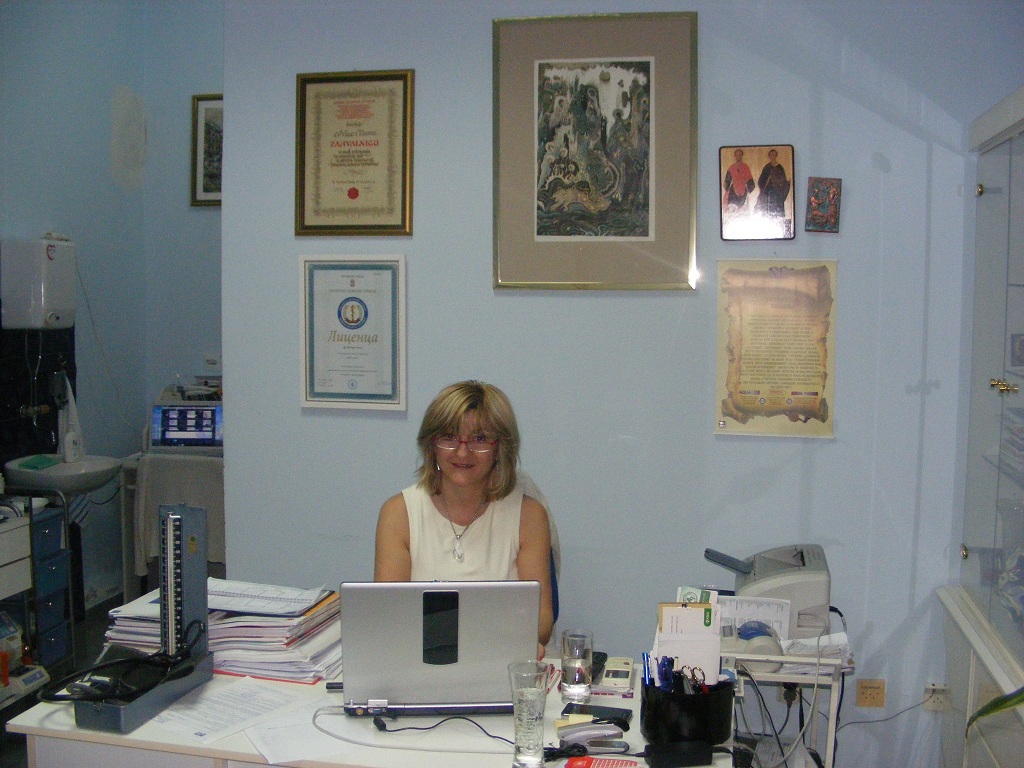 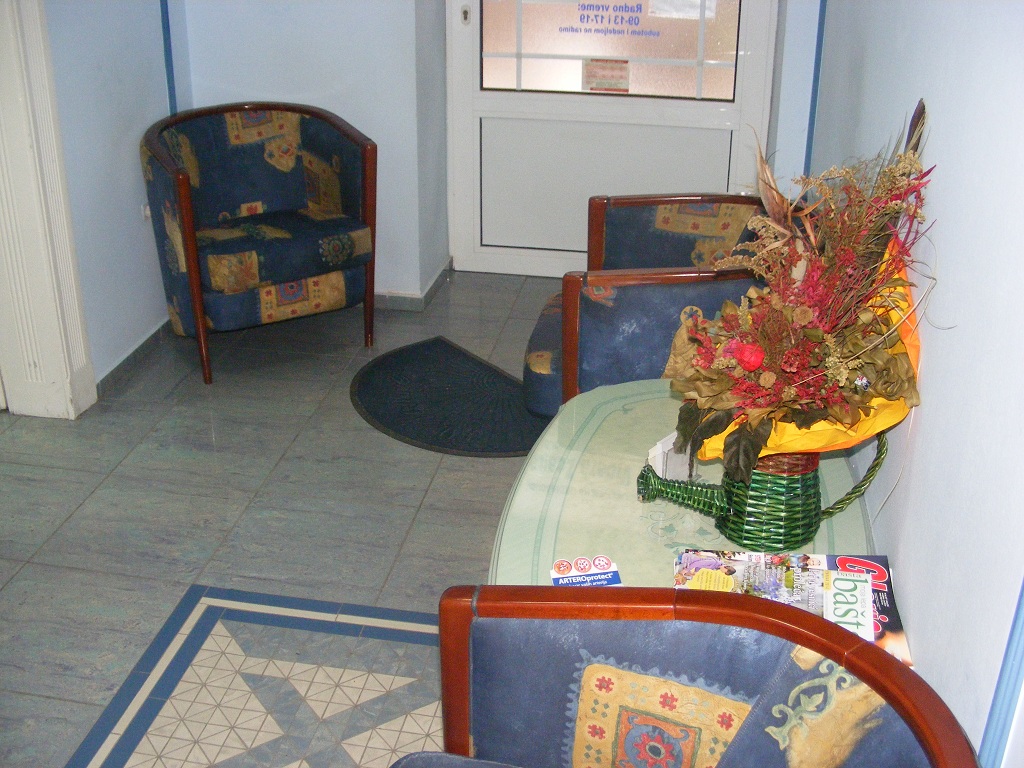 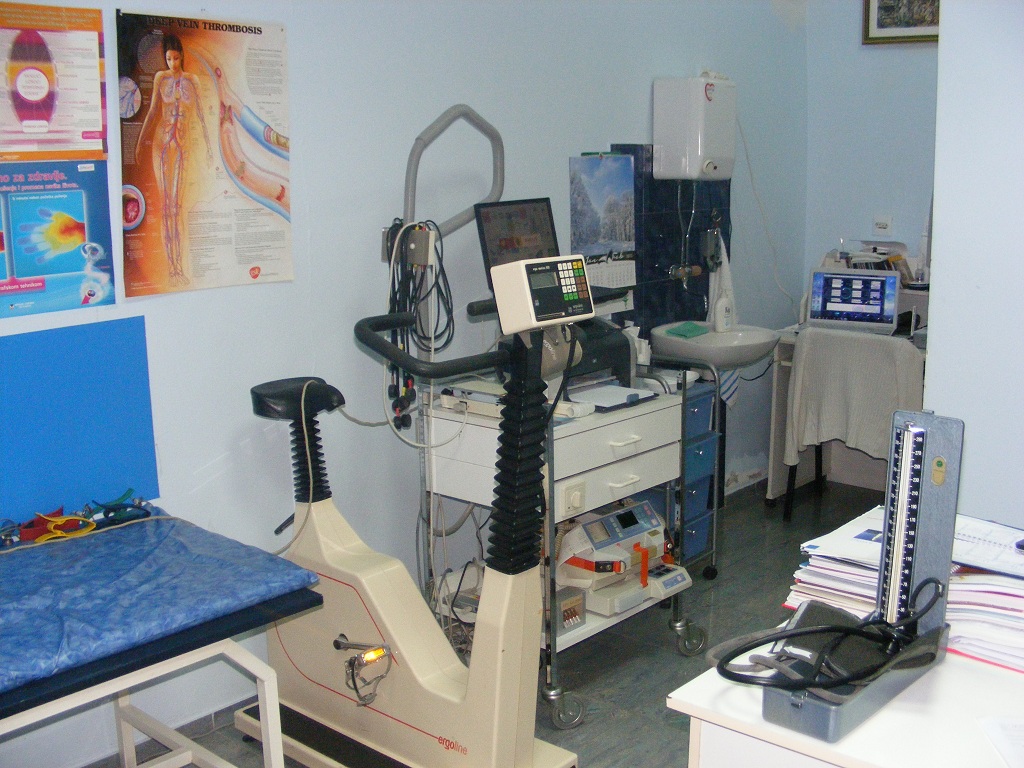 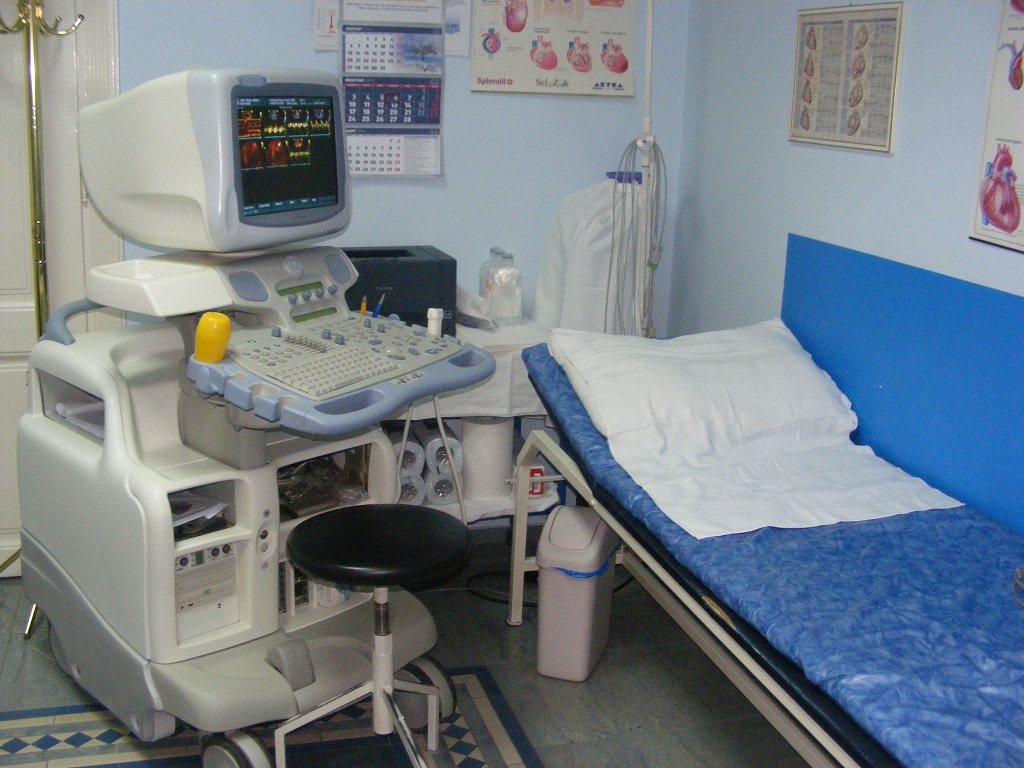 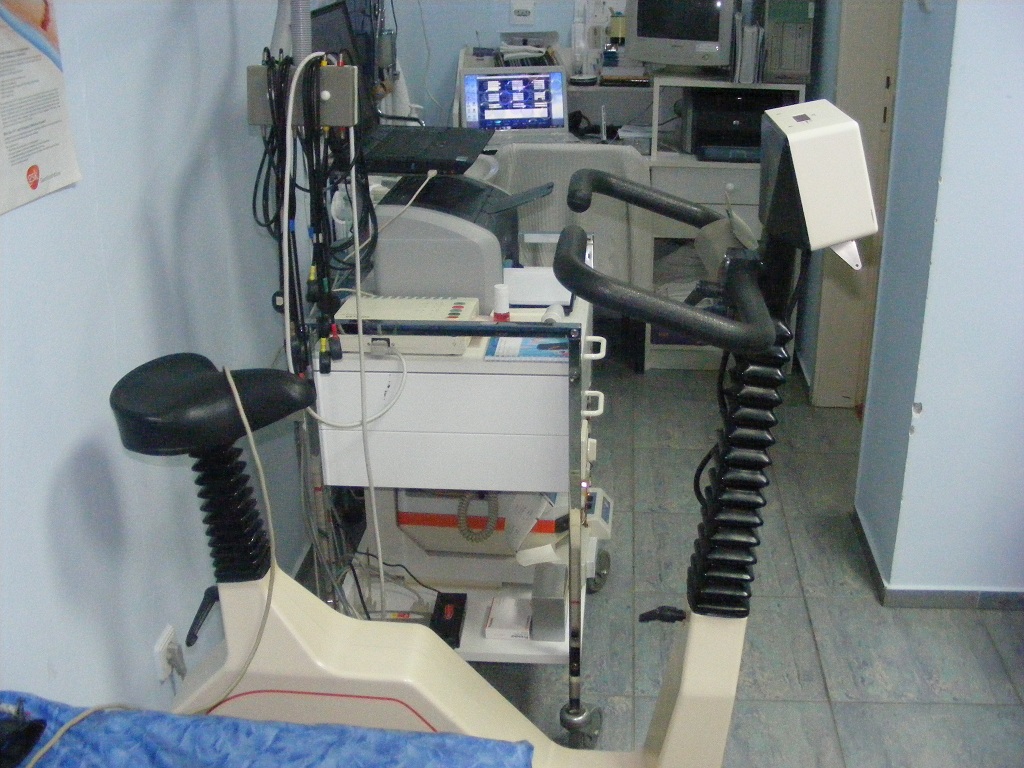