The owner of the salon is:
Anabela Flora
Magister in folk medicine
Extrasens psychotherapist

Anabela Flora is a graduated social worker and family psychotherapist. She completed her psychotherapy training on 24th of February 1987 with prof. Dr. Vladimir Hudolin. Her personal mentor was a professor and doctor of psychotherapy Mauricio Troncosso from the neurology, psychiatry, alchology and other addiction clinical hospital “Dr Mladen Stojanovic” from Zagreb.

Anabela had her first experience with her healing gift in early childhood, when she was 3,5 years old. That was the first time she experienced unusual visions. Later her life was wrought with various unusual events that were connected to her national gift.

Meeting with a group of bioenergytherapists in 1993 from the ENIOM institute in Moscow led to them realizing her abilities and paved a way for her to the Institute in Moscow. Her current colleagues talked about her and her gift to the general director of the Institute, then academic, doctor of medical sciences and psychologist and a specialist for complementary and National medicine and healing Jakov Grigorievich Galperin. Anabela then got an invitation from the Institute to come on 22nd of November 1994 and begin studying for bioenergytherapist.

On that year Anabela completed her bioenergytherapist treatment and got a degree titled:

INDEPENDENT FOLK MEDICINE HEALER, BIOENERGYTHERAPIST
Registered with the Institute under the number 3178.

For the duration of her training Anabela also worked at the Institute with patients. Based on the revelation that she possesses an immense healing talent, she was a guest on Radio “Moscow” where she talked about that topic. Per listeners’ request Anabela repeated her guest appearance on the air.

Based on the achieved results in January 1998, Anabela Flora obtained a special diploma.

On 18th of February 1998 Anabela Flora obtained a magister’s degree in her field as a bioenergytherpist and gained the following diploma:

On 5th of February 2011 Anabela Flora obtained the honorary degree for exceptional work and high degree of professionalism in the healing profession.

Anabela Flora graduated in former Yugoslavia for a social worker and family psychotherapist and worked in that profession for eight years. She worked in that field for five and a half years in the psychiatry clinic in Croatia and two and a half years for refugees in Montenegro at the Danish commissariat for refugees where she worked as a coordinator and psychotherapist.

She began her praxis in bioenergy and psychotherapy in 1992 and then after obtaining the diploma in 1994 in the Institute of Moscow she moved from Montenegro to her favorite city, Novi Sad, where she opened her company OKO KOSMOSA 5 on 28th of November 1995 and continued to work in bioenergy, psychotherapy and healthy nutrition.

Anabela Flora is a PRECISE DIAGNOSTICIAN in personal contact and on the image (the image is a matrix full of information about us, but ot everyone has the ability to understand them). It reveals causes of most disorders in the organism and helps remove them.

From 1992 until today, Anabela Flora worked as a bioenergytherapist and psychotherapist at the Institute ENIOM in Moscow, Montenegro, Tivat, Montenegro and Podgorica, Bosnia and Hertzegovina, Bjeljina and Banja Luka, Serbia, Belgrade, Novi Sad...

The seat of OKO KOSMOSA 5 company is located in Novi Sad where Anabela Flora performs therapy in her salon located at 53/1 Kraljevica Marka street, which is the only place in Novi Sad providing its services.

Anabela Flora has 20 years of experience in praxis with patients and it can be said she has achieved exceptional results based on the written and oral statements of the patients.

Bioenergy is the life force – energy that we absorb into our material body in order to maintain our health. It’s a universal energy – which is very gentle, visible by the naked eye but not to everyone – with the strength and the power to move your entire organism. It flows through our energy medians, acupuncture canals and vital centers – chakra.

Our lives often come under negative exterior influences such as stress, irregular and unhealthy eating, and climate change.

If these exterior negative influences in time can significantly disrupt our energy (aura) which negatively impacts our material body.

These changes on the material level can lead to various disorders and negative changes we call illnesses.

Different peoples have different names for life energy: Reiki in Japanese means “universal energy” (rei – universal, ki-energy). In China, it is called ‘Chi’, in India “Prana” and in western countries “Bioenergy” which translates to life energy.

Bioenergy is life energy – the subtle energy that forms the basis of life and without which nothing would exist. When there is a flow obstruction in our vital centers – meridians and acupuncture points then disorders manifest and after a while develop into certain diseases in the physical or psychological plane.

The difference between Reiki and Bioenergy doesn’t exist because they both mean the same under a different name. Reiki comes from Japanese and Bioenergy from Latin.

Reikist is a person who completed the Reiki course but doesn’t have any natural gifts but who can allegedly be a translator for bioenergy by initiating i.e. cleaning subtle channels through which energy passes while they perform treatments so they don’t lose any of their own energy while healing.

A certain paradox is that reikists claim that people with a natural gift mostly work with ‘their own energy’ so after the treatment they must recharge with meditation, breathing exercises or another method.

It’s tragicomical and the biggest absurd that I ever heard over the course of my long career and I am sad to know that people took it upon themselves to spread misinformation which is highly unprofessional, writing all sorts of rumors they know nothing about.

Still, there is no censorship, so anyone can write about their own experience with bioenergy.

True bioenergytherapists are those who are born with a natural gift for healing or those who develop it through over a long period of time through a long period of spiritual, physical and mental training and development that can last for years.

There are no good and bad bioenergytherpists, there are strong and weak ones, depending on what the receivers of the cosmic energy and translators are like.

Bioenergytherpists who are very gifted who can read information from biofields and perform corrections based on their sight are called EXTRASENSES.

They are very rare, comprising only 3% of the population and I can humbly say I fall under that category.

EXTRASENS AND HEALER WITH UNIQUE ABILITIES 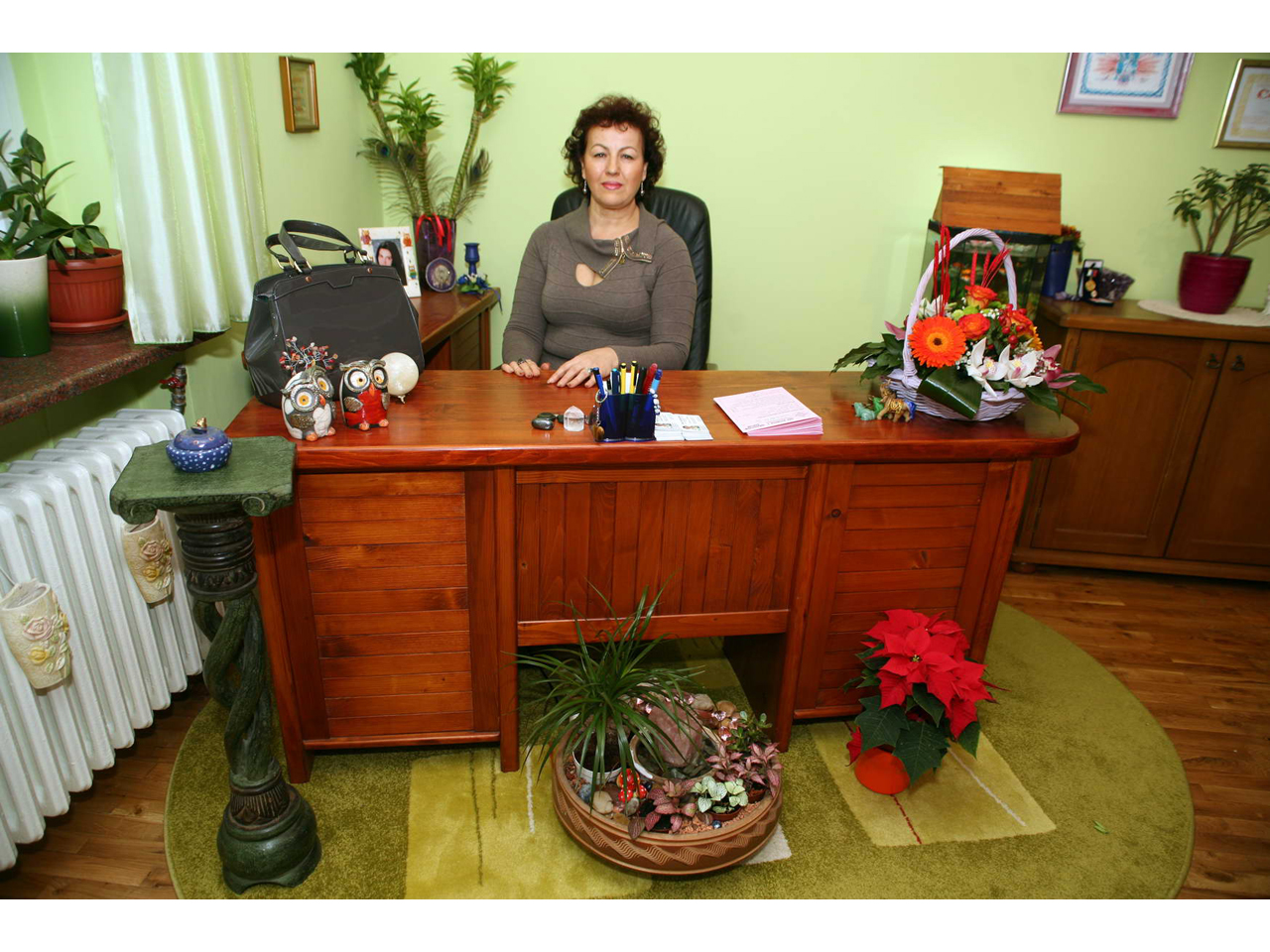 Call us
Rate
I was here
Report an error!
Share information with friends