Hijama is a medical method that falls under the domain of minor surgery.

It is a process of local blood-letting.

As a method, hijama has been around as long as humanity itself - people have always treated themselves this way.

It was called regulatory because it works on the basic regulation system in your organism which is responsible for maintaining homeostasis, or balance.

The state of balance, in other words homeostasis, is what we call health.

Hijama helps a healthy organism to preserve balance and health and works preventively in that regard.

In the event that there is a health disorder or illness, hijama helps the basic regulatory system establish balance again and achieve health.

It then has a curative effect, in other words it CURES.

There have never been any ill or side-effects recorded when using hijama.

As a medical method it is used in preventing diseases and treating disorders such as:

- Sorting out blood pressure and vision

- Treating all other organs

Hijama-Kraljevo is led by Katarina Skoberna, an experienced hijama therapist.

She earned all required certificates and experience with famous hijama experts.

In addition to hijama therapy we also practice hijama cupping massage using a vacuum cup as well as sports and relax massages.

The certificate for a hijama therapist is issued by the Ministry of education of Bosnia and Herzegovina. 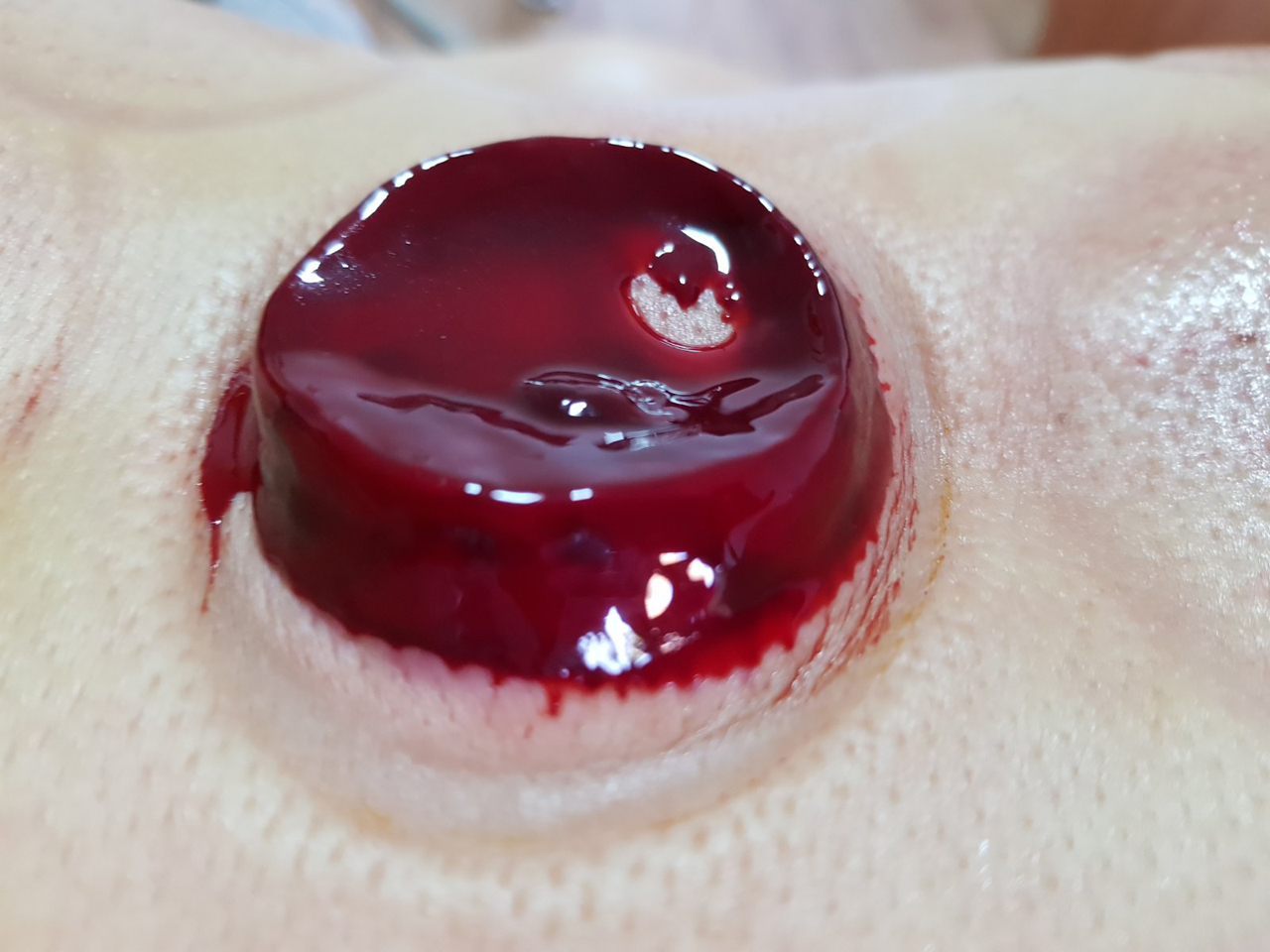 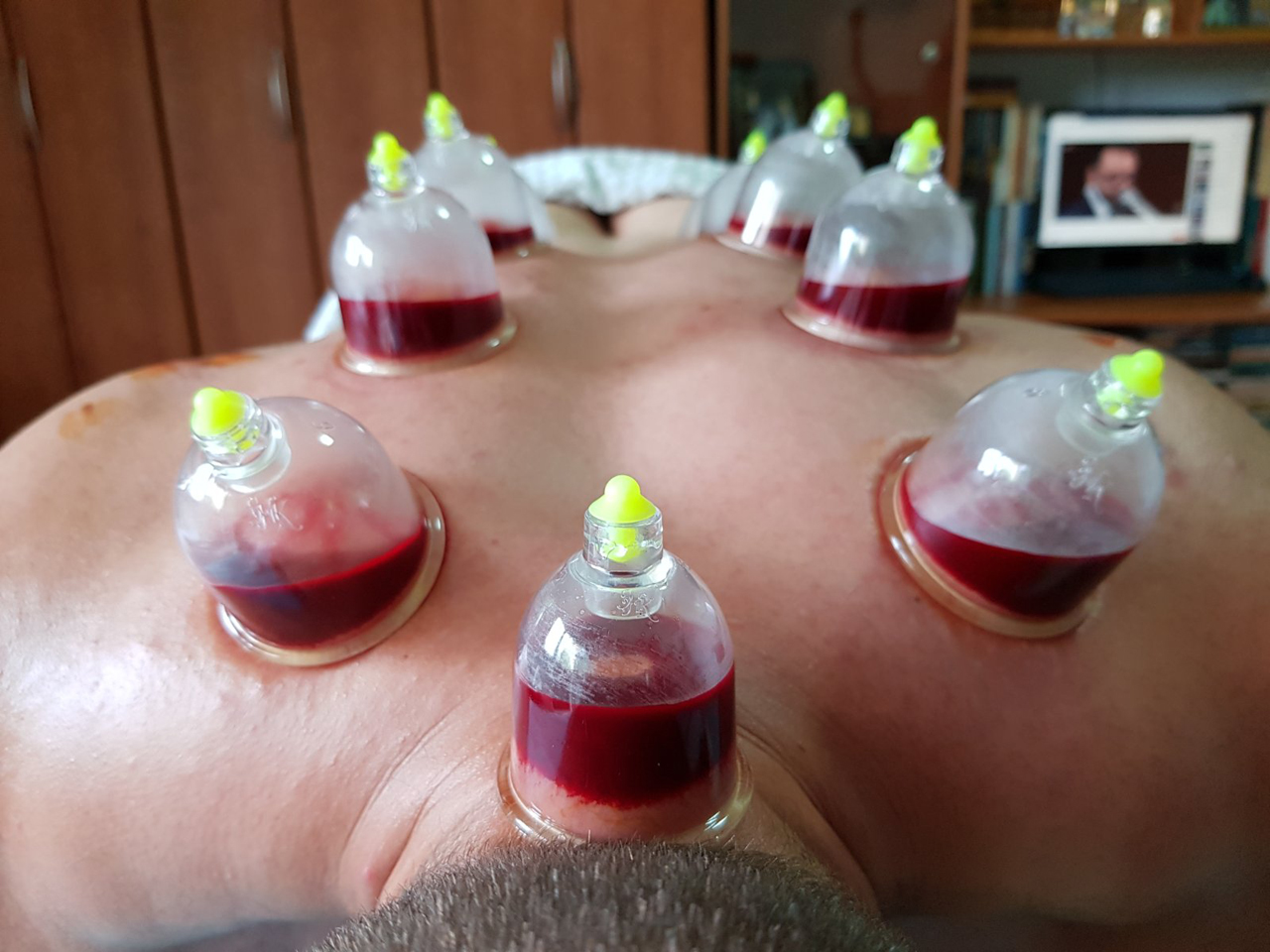 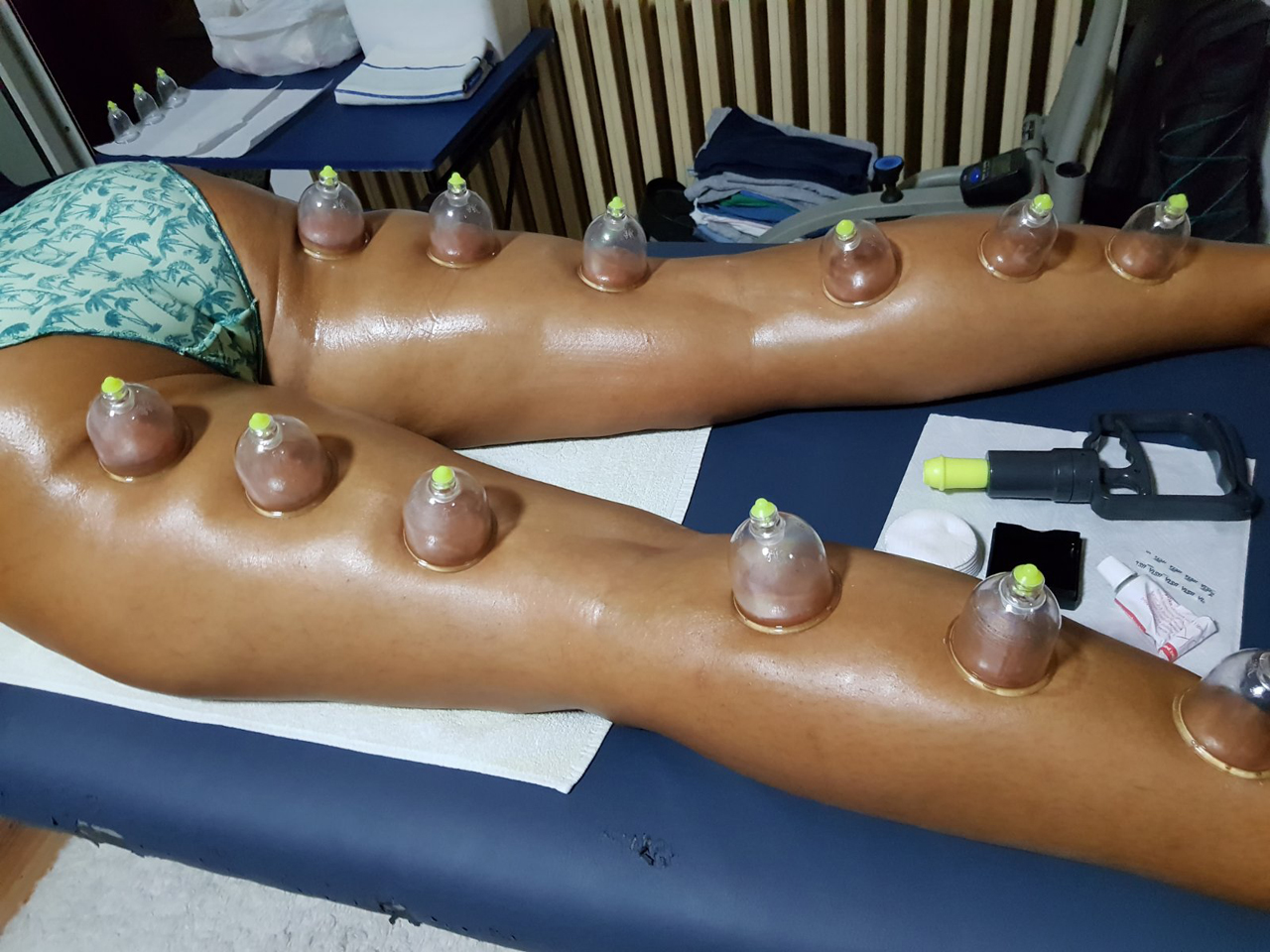 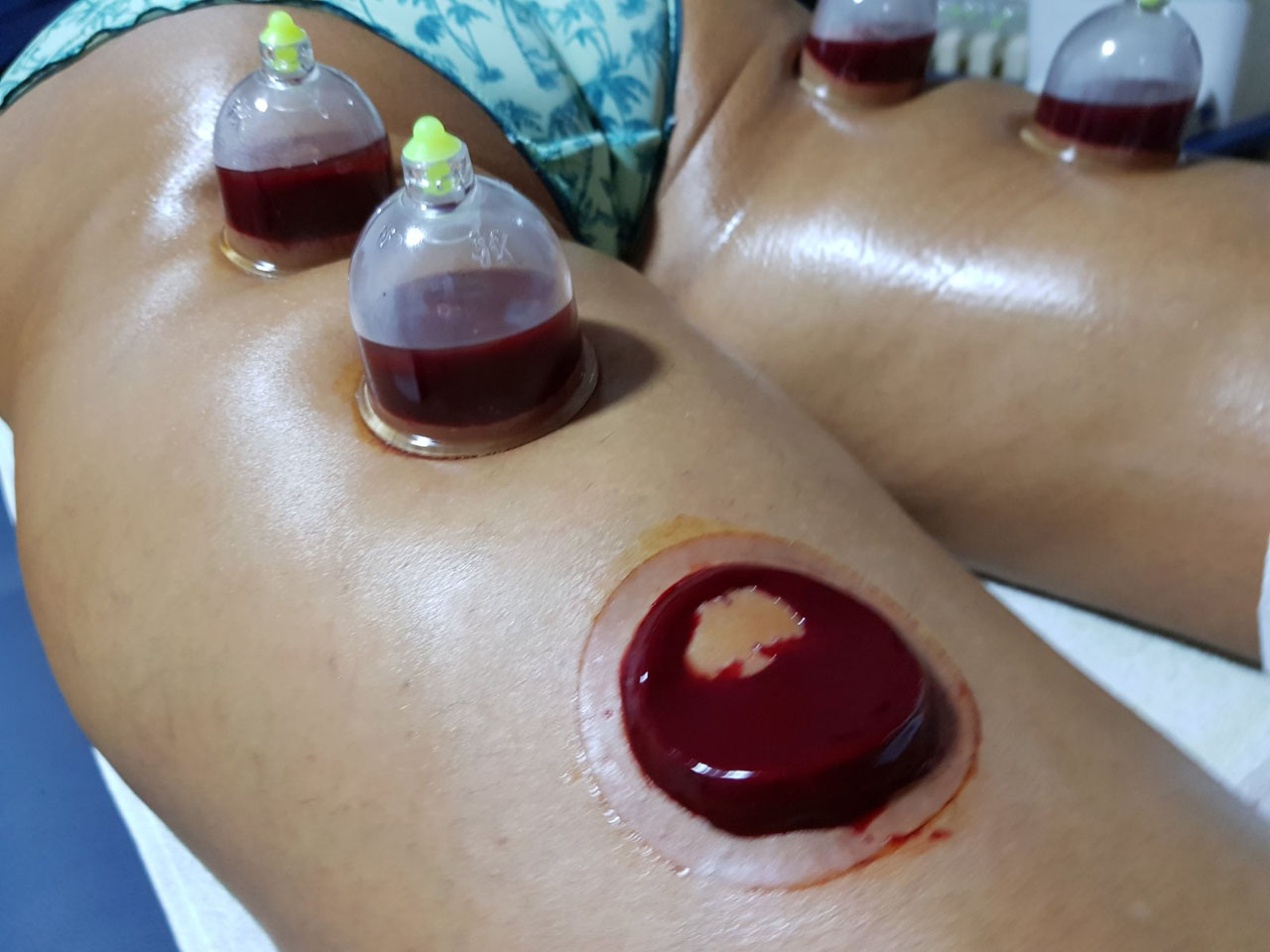 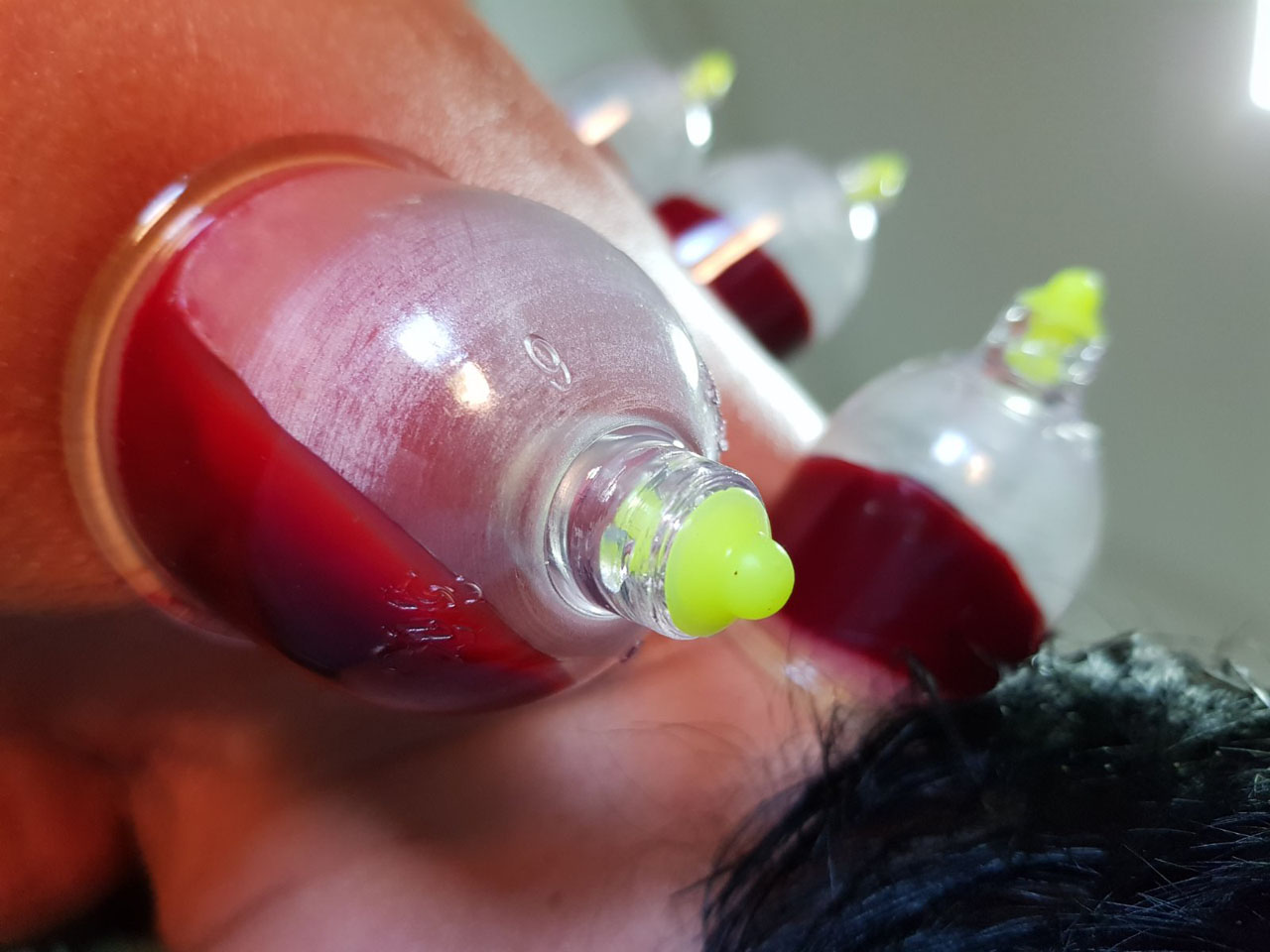