The wine that we drink carries inside of it the story of the soil it grew from, the sun that shone on it, the climate that gave it its scent and the hand of the man who gave it its flavour.

The wines we present you originate from Zupa, a small, tame valley surrounded by Goca mountains from the north, Kopaonik from the south and Zeljna from the west.

The grapes and wine production began back when Romans came to these parts and the first Serbian records of wine production in Zupa date back to XII century and were written by Stephan Nemanja who gave the Zupa wine cellars and vinyards to the Studenica monastery. Driven by the tempestuous events the Ivanovic family moved to Kozetin around 1814 and since then until today has been in the vinyard and wine-production business. Dragoslav I. Ivanovic, upon returning from WWI in 1919 founded the wine-brandy shop.

The new shop quickly improved and in 1939 and 1940 reached the production of 500.000l. After WWII the production is ceased due to the decision made by the government. In 1996 his grandson Dragoslav I. Ivanovic returns to Zupa from dusty drawers retrieves his grandfather's recipes and renews the family tradition.

Wine has the power to bring people together. Through a wondrous twist of fate, the love for wine brought together in 2002 three friends from France and Italy (Emmanuel Koenig, Cyrille Bongiraud i Lorenzo Maini) and one Serb (Dragoslav Ivanovic) in the effort to bring together the famous Burgundy wine culture with the carefully nurtured Zupa customs. With minimal interference with the natural processes in wine processing and fermenation they create wines in the truly traditional way, and they carry in them all the love and care invested in their creation.

The philosophy of the winery founder Dragoslav Ivanovic that the wine made in the vinyard must be religiously respected: the harvest in strictly controlled and before brewing the green berries are removed. 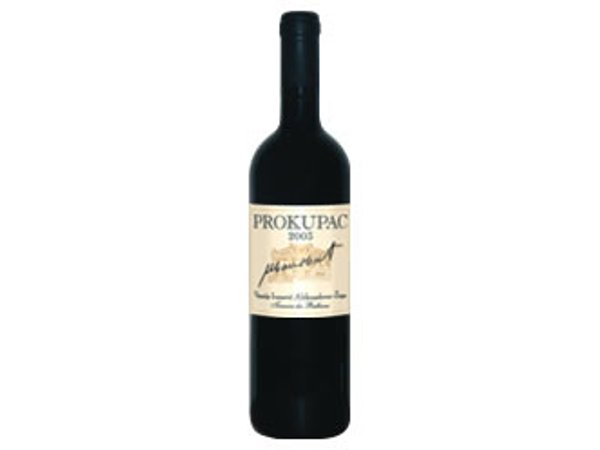 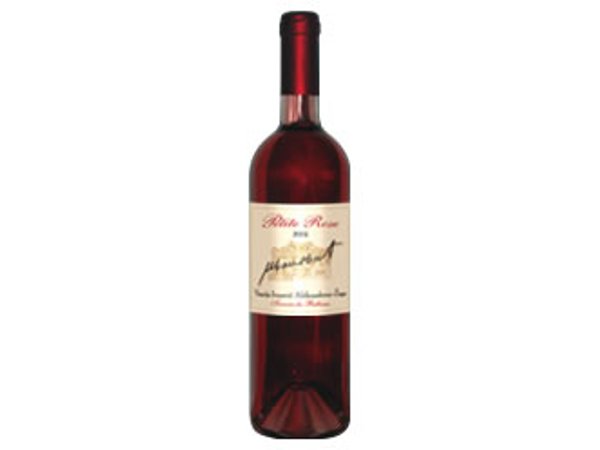