Works out in the field
In business since: 1983.

Company founder Joksimovic Branislav, after returning from the U.S. where he learned his craft and worked 15 long years, his knowledge and skill for the first time in our country presents called "Vidija service" back in 1983 in Zajecar ..
Then in 1993 the company moved to Paracin, where it remains today.
Since 2004. years, the company takes the son, Marko Joksimovic.
As the years passed, the expanded operating capacity, and won new markets, so today we serve a large part of Serbia. And all the experience is transformed into a high quality of service, by which we are now the pre-eminent.
Since 2014, hot dogs and downloading and submission tool on the territory of Serbia. 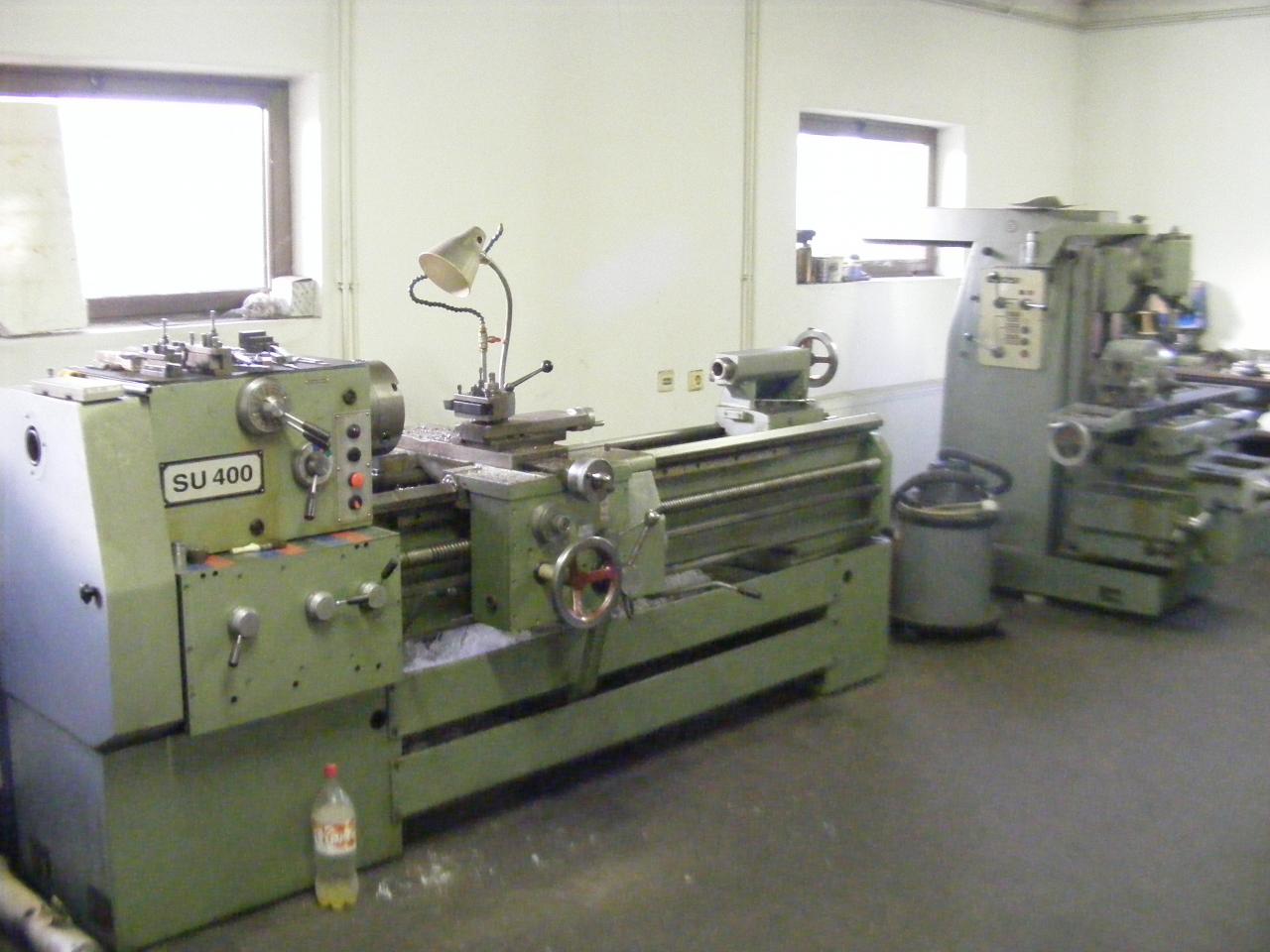