Modern man seeks the highest production of goods, creating more and more there. But a man far less attention paid to its protection. Man is not considerate and thoughtless action by our own environment has led to large-scale vulnerability and worsening living conditions. More specifically, the man is the creator and its goods and the cause of their troubles. The relationship of the individual towards the environment is taken as the criterion of general culture, humanity and civilization as a criterion for evaluating the degree of accomplishment. In countries where the problem of relationship between man and nature objectively looks increasingly realized the impact of organized human behavior. They are increasingly evolving awareness of the need for an adequate relationship of man to the environment. For these reasons, founded the company "EKO SYSTEM" which seeks to address this problem and help the environment. Company mp "ECO SYSTEM" from Jagodina was founded 01.06.2006. year. Their main occupation is properly collecting, sorting, storage and further the process of recycling of secondary raw materials, primarily polyethylene film, PET packaging, all kinds of soft plastic and cardboard. The company has: its own recycling yard, recycling hall and warehouse and a large number of containers for collecting recyclable waste. During the years of our existence, we have established successful cooperation with the following public utilities: PUC Standard FC; PUC Services Cuprija; PUC Paracin; PUC Morava Svilajnac; PUC Pozarevac .... We have successfully established cooperation with the municipalities of Belgrade, Pozarevac, Smederevo, Svilajnac Rekovac, Krusevac, Vrnjacka Banja, Nis, Novi Sad, Sombor, Arilje Vlasotince, Kragujevac .... Cooperation we have with mega-markets in various cities such as "Tempo", "Idea", "Maxi", "Mercator", "Shower", "Roda", "Metro" .... In addition to these cities, we have cooperation with private companies in some other places in our environment: Lapovo, Resavica, Smederevska Palanka, Velika Plana, Mladenovac and Despotovac. In our implementation plan with JK Enterprises from these places and cities that are not covered and which belong to central Serbia. In all these areas and cooperate with private companies engaged in only by collecting recyclable materials. In Jagodina, as well as in some other cities successfully working to clean up landfills. Our activities and efforts have contributed to have an important role in the "Association of Operators of Solid Waste Collectors," which is aimed at aiding, training and development of all those who wish to engage in action to clean up our environment. Given the long-term nerazgradivost these materials significantly reduce the pollution of the environment. Accordingly we have done one share of education in our city. Action was named "It's not hard to be nice." In terms of education we have worked to educate citizens and children of our cities. The action you are done with PS Miljkovic work in Jagodina was accompanied by the media of our two local TV stations and local newspapers. We have successfully had a couple of shows and appearances on television, where we talked and raised awareness about the value of our work and how important it is for future generations. Currently process a 20-30 tonnes of PET packaging, 90-100 tons of polyethylene foil and cardboard from 230-250 tons per month. We are planning an increase of the quantity and the possibility of expanding activities. We try to make as much as possible clean environment and to maintain our efforts. CLEAN ENVIRONMENT TOGETHER IS NOT HARD TO BE NICE- 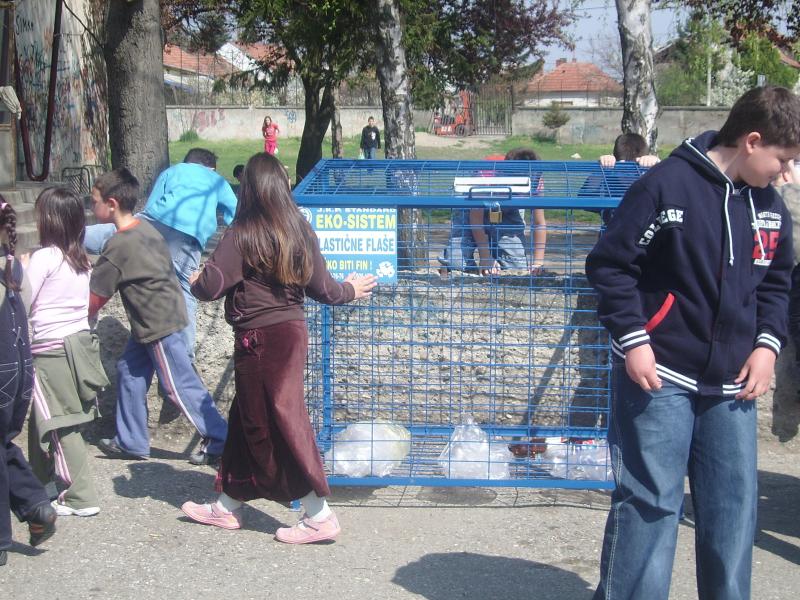 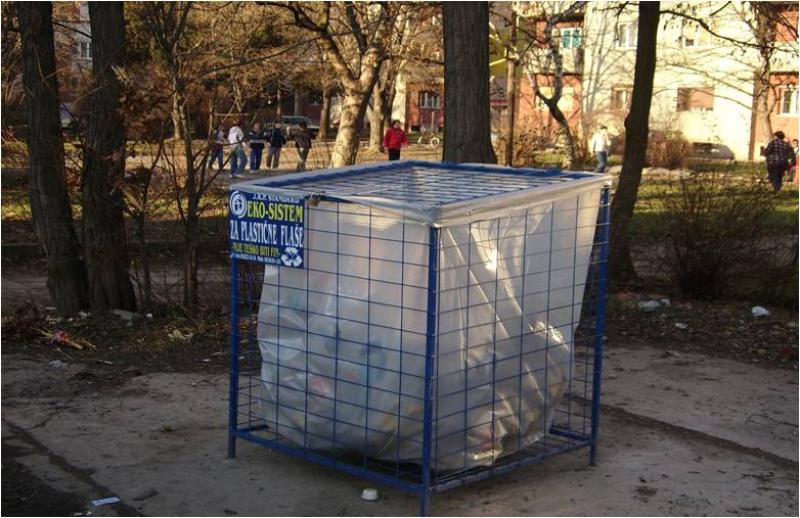 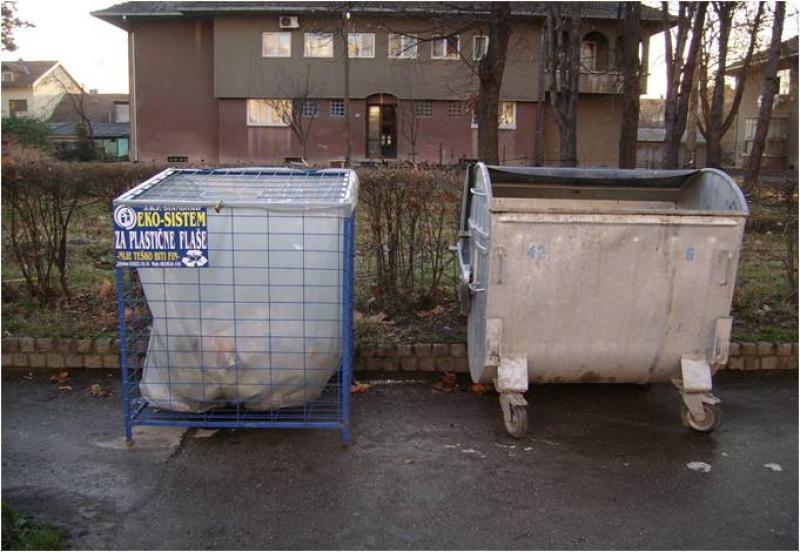 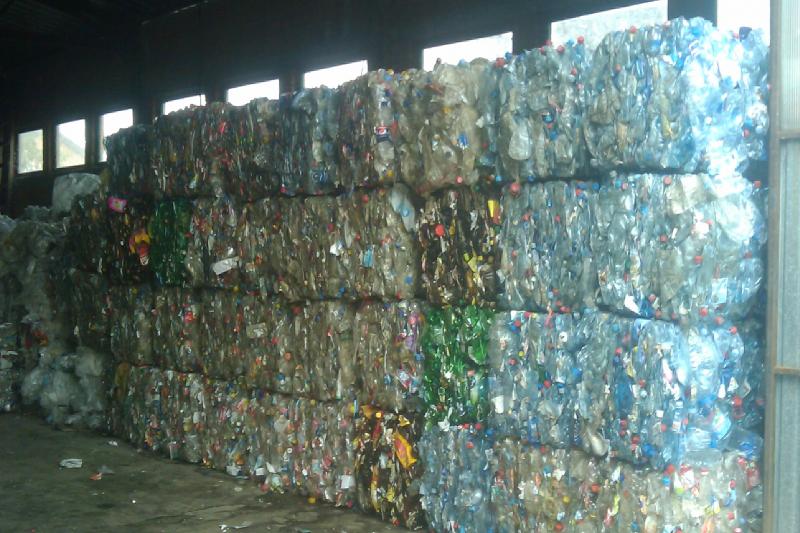 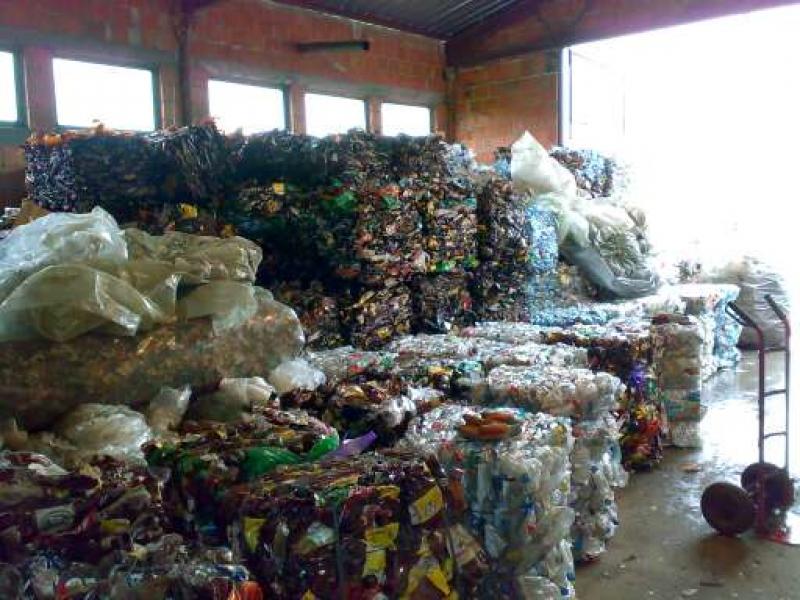 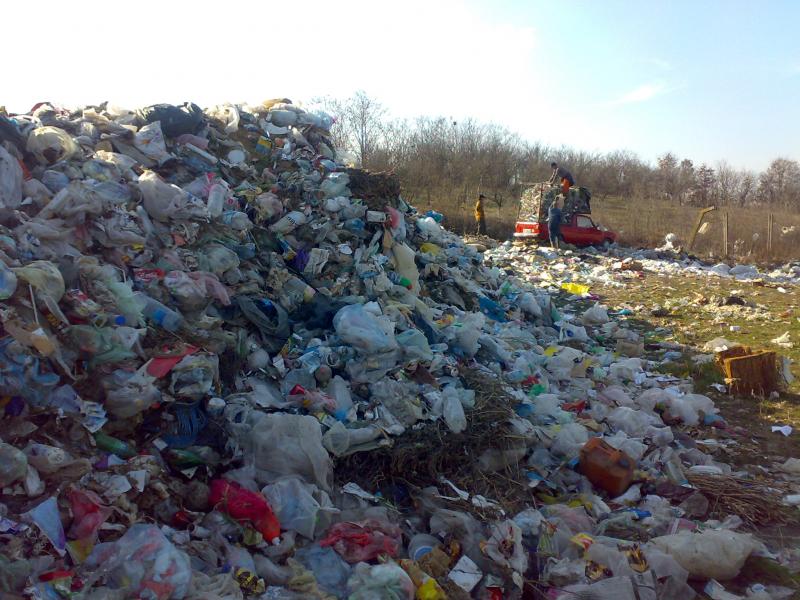 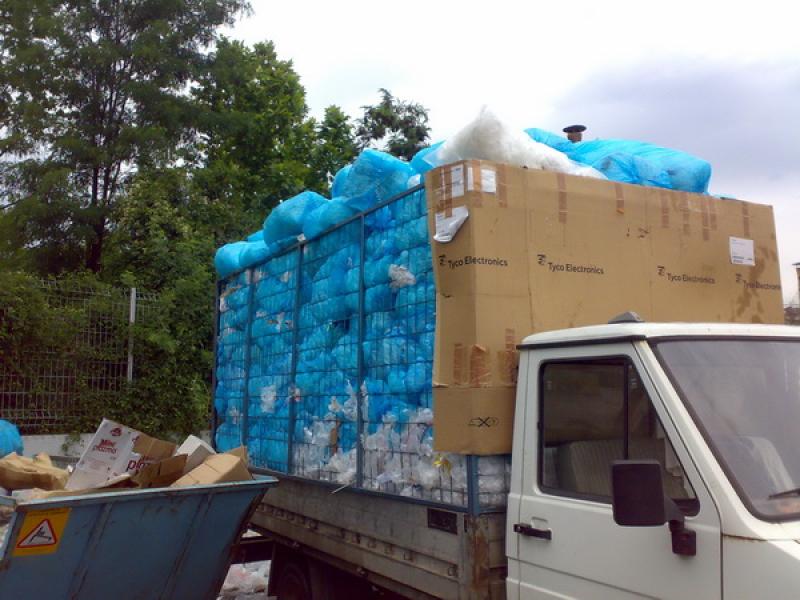 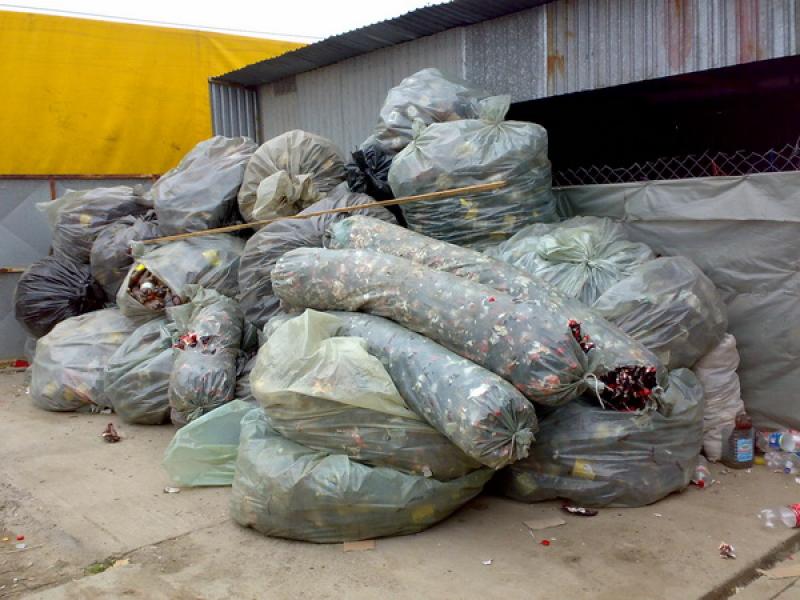 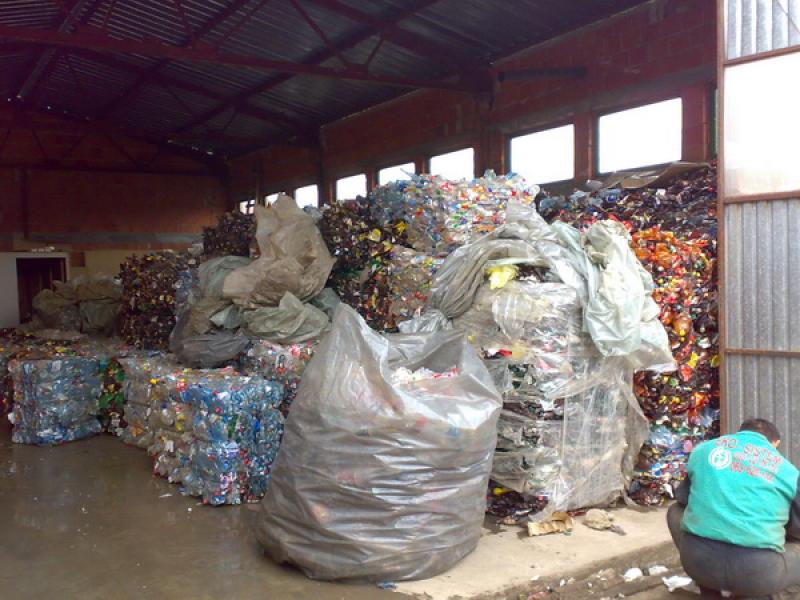